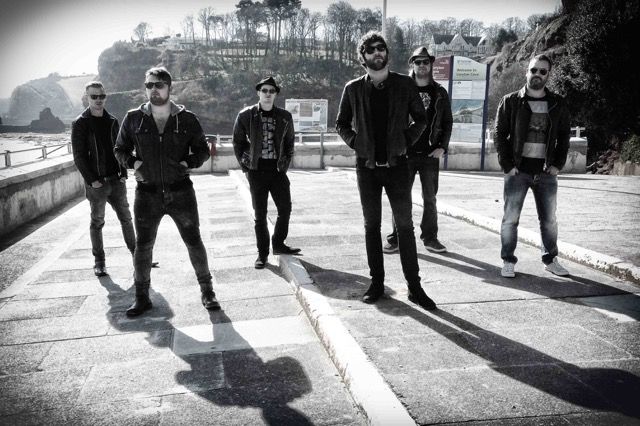 Matt Bellamy of Muse likes them, but don’t hold that against them……

Devon’s Token Joker are to release their new single “Green” on Monday.

The track is taken from their current “Just Part of The System” e.p.

It was recorded in Cornwall with world-renowned producer, Paul Reeve (Muse/Razorlight/Supergrass etc)  Matt Bellamy from Muse is a fan too, (but given MV’s oft stated stance on Muse, we’ll ignore that – ED).

And there’s a video too.