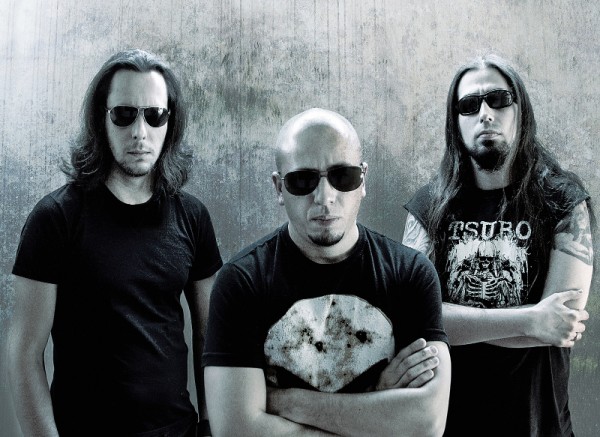 Thrash metal the way it used to sound. Where’s my hi-Tops?

According to the band: “If you like your thrash to be fast, heavy, aggressive and sounding like it’s coming out straight from the 90s, then BLACKNING will be a perfect fit!”