BAND OF THE DAY: TRASHED AMBULANCE 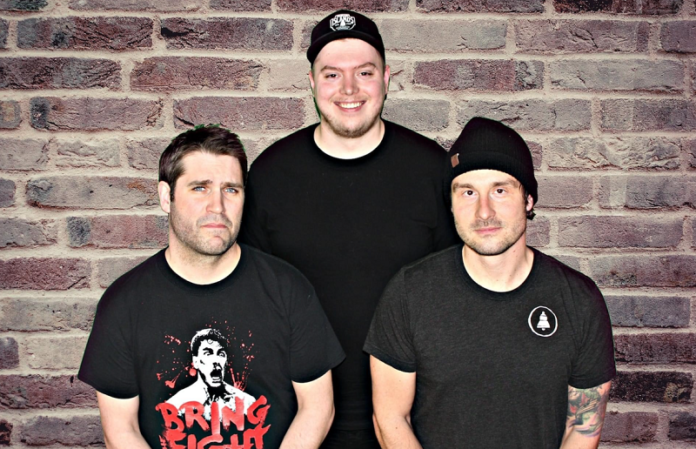 Inspired by the likes of Pulley, Face to Face, and The Flatliners, Trashed Ambulance continues to churn out gloriously angry yet hopeful punk anthems!

Formed in 2014, Trashed Ambulance has survived a plethora of member changes and hangovers to continue forging ahead as a reputable option in the Central Alberta punk scene. With a handful of EPs, LPs, CDs, and cassettes already under their belt, the boys hit Echo Base Studio in Calgary to work with Casey Lewis (Belvedere) on their most recent LP ‘Future Considerations.’

To date, the band has shared the stage with such punk juggernauts as Face to Face, Belvedere, Voodoo Glowskulls, The Real McKenzies, The Murderburgers, and Ten Foot Pole and have even made an appearance at Pouzza Fest – Montreal’s annual premiere punk fest. The guys already have some Western Canadian tour dates lined up and plan on terrorizing as many pubs, curling rinks, and bowling alleys as they can play this year.

The single is a loving tribute to Thousand Islands Records label co-owner and label manager Cynthia Charpentier, in honor of her recent birthday.

The band says, “When a great friend/mom-ager turns 40, you have to make sure she feels the love. This song is an ode to Cynthia for always kicking ass and taking names while being the best gal East of the Saskatchewan River!”

Recorded at Echo Base Studio in Calgary, Alberta

Mixed and mastered by Casey Lewis.