BAND OF THE DAY: STATIC FIRES 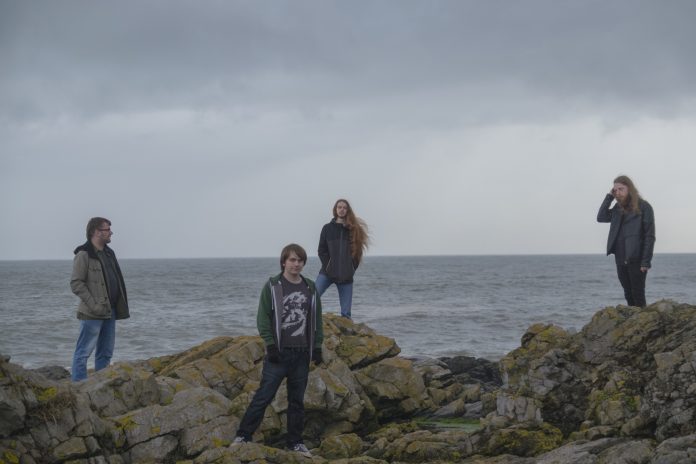 Rising Alt Rock combo STATIC FIRES begin their assault on the UK with the release of their mesmerising debut album, Thirteen, out on Friday 10th August. The aspiring riff merchants have also just dropped a new track, Return, which can be streamed via

There is truly something in the water in South Wales, as year after year, this relatively small area of the UK has produced a cornucopia of premium talent. The next band aiming to add to this already impressive list are STATIC FIRES. Making their way out of Swansea, STATIC FIRES are a striking four piece that have been plying their trade in the area since late 2014. Comprised of old school friends: Sam Randles (Lead Vocals, Guitar), Jack Clements (Lead Guitar, Vocals), Tom Gibbins (Bass), and Jack Piper (Drums, Vocals), the hotly-tipped alt rockers have drawn favorable comparisons to Foo Fighters, Red Hot Chili Peppers, and Kings of Leon. Right from the off, they extensively penned new tunes with gigs to follow, and in the Spring of 2016, the band revealed their self-titled debut EP to much support.

The Welsh rockers took the positive experiences yielded from their first record and ploughed them into their forthcoming debut album, Thirteen. Framed by eight strapping cuts, Thirteen is rammed with fist-in-the-air choruses, explosive rhythms, and thoughtful arrangements that belie the group’s years. From the eerie Alice in Chains-esque opening bars of Rollercoaster, through to the Red Hot Chili Pepper styled-groove of their forthcoming single, Black Velvet, STATIC FIRES have compressed their influences with a hefty amount of guile and astuteness. Their new single Return (https://youtu.be/hM9qJUOYp9Q ) magnificently comes over you with balanced guitar scapes and soaring vocals lines. Plug it in and soak it up; these guys are set to rise!