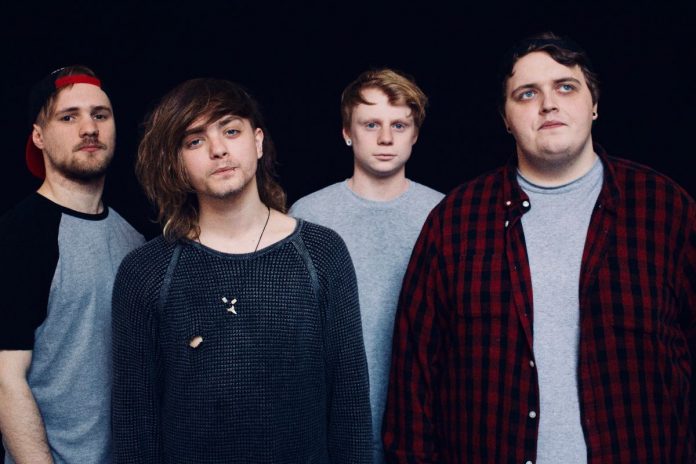 Brighton born rockers RCKLSS reveal their debut EP ‘So Cynical’ and release new music video for their second single from the forthcoming release, titled ‘Tell You’. Recently released debut single ‘Animals’, also taken from the forthcoming debut, had an incredible reception and the band are pleased to finally announce the details of their debut EP.

‘So Cynical’ will be self-released on the 1st February 2019 and you can watch and share the hilarious new video from the quintet now here below..

For fans of All Time Low and Pierce The Veil, the band’s material has already had support from the likes of Amazing Radio and BBC Introducing in The South.
Talking about the next single release the band explain what the single is about: “‘Tell You’ was the first song we ever wrote as a band, and is basically an anti-love song about an ex. It takes joy from pointing out the things that you wouldn’t miss about someone; so I guess it could be considered a little cruel, but I think we’ve all been there and felt that way.”

The songs the band have written over the past twelve months have a lot more depth to them than anything they’ve previously done before. “We wanted to make sure that when we hit an emotion, whether it’s anger, nostalgia or angst, that we really hit as hard as possible.” Feeling like they have something yo prove with this debut and for their first record this is more than a positive start.