BAND OF THE DAY: KODESEVEN 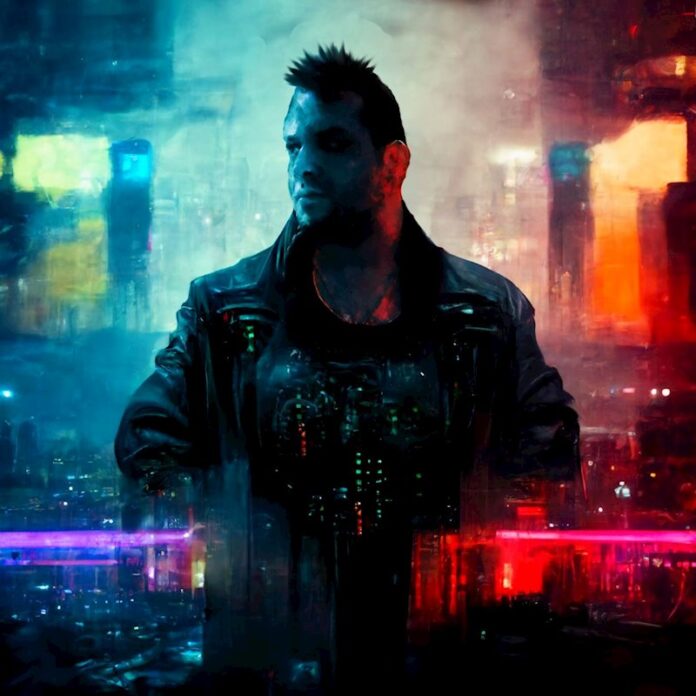 Kodeseven has announced the release of his self-titled album Kodeseven. Now available to pre-order from FiXT.

Kodeseven is the electro-cyberpunk side project from songwriter/producer Ars Nikonov who many fans would know from his synthwave project Fury Weekend.

The album is a dark soundtrack to the ominous future waiting for humanity if we continue our present course. Kodeseven revolves around a dark cyberpunk society with augmented humans, with each track adding a layer to the story, beginning with “Bastion” and ending with “Asylum.” The album covers a wide range of genres including but not limited to dance, industrial, techno, synthwave, cyberpunk, fused together to form the perfect soundtrack for your next Cyberpunk 2077 adventure.

Dropping with the album announcement today is an electronic dubstep and industrial mash-up “Bullets.” Intricately pulled together the song features thrashing industrial guitars folded into a dance track forming an overall ominous atmosphere.

“‘Bullets’ is the perfect soundtrack for the struggle between humans and machines in the dark cyberpunk future,” says Kodeseven.

“Bullets” is out now from independent multi-genre music label FiXT.

Kodeseven is the electro-cyberpunk side project from songwriter/producer Ars Nikonov who many fans would know from his synthwave project Fury Weekend.