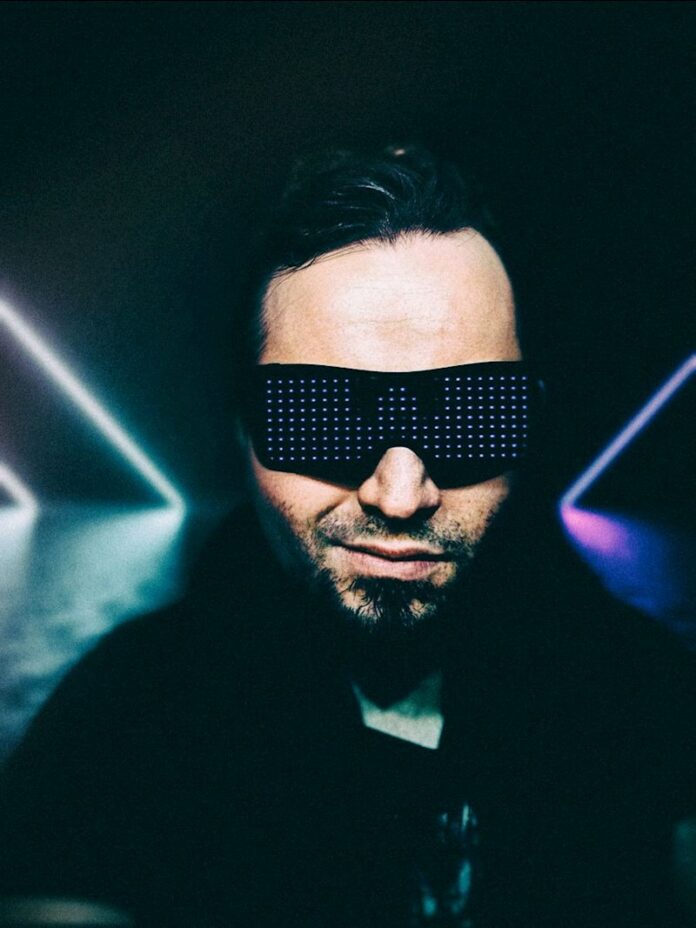 “This is retrowave meets postpunk/gothic rock vibes in a melancholic trip of love, music, and freedom,” says Fury Weekend. “A special song with its unique mood brought by Fury Weekend and Nouveau Arcade”

The Fury Weekend project was created when Belarus-based Ars Nikonov chose to combine his love of classic rock, electronic music, and ’80s culture into a forward-thinking music venture. The result is a dystopian synthwave sound that blends bright synth melodies and gritty guitar work into a singular music vision of the future.

The uniqueness of Fury Weekend should come as no surprise given the artist’s background, which involves ambitious projects ranging from industrial to post-rock. Diversant: 13, Cold in May, Martian Love, Seanine, and Tribal A.D. are some of the many names that fill Ars’ creative resume, and each of those has given the creator the experience and tools needed to make an impact with his retro-futuristic synthwave project.

Blending ’80s nostalgia with modern pop and electronic influences, Seattle, Washington’s Nouveau Arcade is prepared to make their mark on the world. The duo consists of Kevin Preston and Len Hotrum, long-time collaborators who have known each other for the better part of two decades.

The pair have a notable history together with their project The Crying Spell, touring with well-known bands including Killing Joke, Julien-K, VAST, and playing shows alongside Thriving Ivory, Filter, and The Birthday Massacre. The Crying Spell also performed an NFL halftime show for the Seattle Seahawks after receiving strong fan support, and they were the winner of MTV’s Freshman Four competition.

With Nouveau Arcade, the duo have morphed from their electro-rock sound into a retro-futuristic hybrid style – somewhere between familiar darkened wave influences à la Depeche Mode or The Cure and contemporary dubstep and electronica elements from club acts like Nero and Deadmau5. Kevin and Len have named the result “modwave.”

Combining the pair’s admirable creative background and diverse songwriting skills with their collaborator Stefan Scherperel’s expertise in photography and music videos, Nouveau Arcade is soon to be one of the most talked-about acts in music today.

FiXT is a multi-genre, independent artist-owned record label and publishing company, founded in 2006 by Klayton (Celldweller / Scandroid). FiXT‘s catalog has garnered billions of streams connecting with a core audience of gamers and sci-fi fans, and serves a global fanbase in over 150 countries, reaching millions of listeners each month.