BAND OF THE DAY: FIFTEEN LIONS 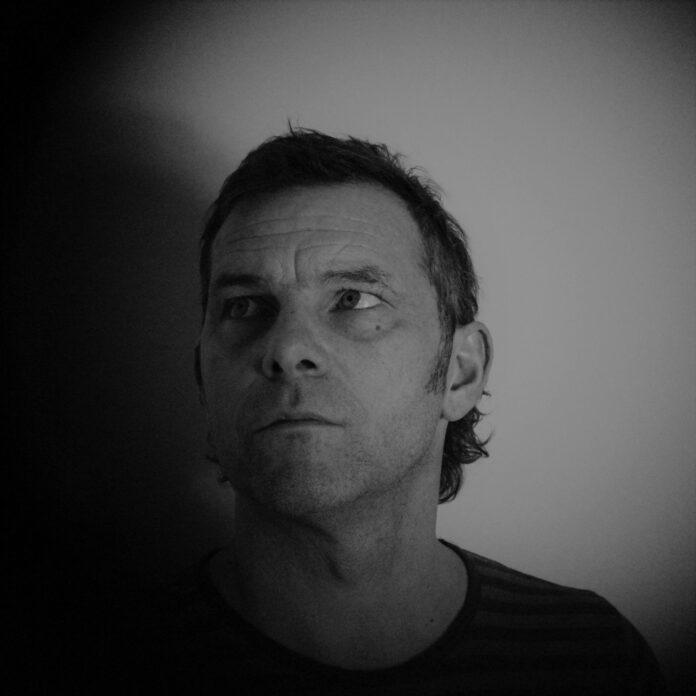 Fifteen Lions is the solo project of singer, songwriter and musician, Stuart Fiddes. Picking up plaudits from BBC Introducing for his synth and guitar work following a live BBC ‘In Session’, the debut EP from Fifteen Lions (So Serene) was released in 2018. That release is now being followed up by The Picture House, the first full-length album from Fifteen Lions.

Co-produced by acclaimed recording artist and noted Davie Bowie collaborator, Gerry Leonard, the album will be released on 1st March 2023.

As a foretaste of the album, two tracks from The Picture House are being released as a double A-sided single on 20th January 2023. Stuart Fiddes describes ‘Throw It Away’ as “a bright portion of pop with a hope-tinged story of a fracturing love” while ‘One For The Demon’ is “a dark tale of betrayal with nods to the fellow Essex synth warriors I grew up listening to like Depeche Mode and Yazoo.”

Cinematic strings meld with layered synths and melodic guitars to create songs that hint at Depeche Mode, Tears for Fears and Orlando Weeks but are delivered with an original identity.  A body of work with a genesis of an imagined film soundtrack, the songs on The Picture House album brim with sometimes raw honesty about the human condition. Written and recorded in the UK by Fiddes, the album was produced, mixed , mastered and polished in the US by Gerry Leonard.

Stuart Fiddes: “I always tend to start on guitar, exploring ideas and getting the bare bones of songs and then building the strings and synths. I had no fixed idea of how the album was going to turn out but I spoke with Tom Wilcox of Maniac Squat Records and he suggested getting Gerry Leonard on board. The chance to work with someone of Gerry’s skills was incredible and the experience was fantastic. Gerry taught me the art of subtlety and using textures in the music. Sometimes less is more.”

Fifteen Lions will join the Tony Fox Sales (Bowie and Iggy Pop) UK Tour at the Bristol Exchange on 28th February, followed by the official album launch on 1st March at the iconic 100 Club in London’s Soho. Fiddes adds: “Supporting Tony Fox Sales on this tour will be brilliant. I’ve been on a fair few things with Kevin Armstrong before and you’ve got Katie Puckrik and Luis Correia and Florence Sabeva. And obviously you’ve got legends like Clem Burke and Tony so it’s going to be an incredible thing to be part of. I can’t wait.”

The alter-ego of singer, songwriter and musician, Stuart Fiddes, since debuting in 2016, live appearances have seen Fifteen Lions at UK festivals, legendary London venues such as The Water Rats and across the Atlantic in NYC. BBC Introducing described the songs as ‘haunting’ following a live BBC ‘In Session’. Multiple radio plays followed the release of 2018 EP So Serene recorded with Paul Cuddeford (Holy Holy, Bob Geldof). The Fifteen Lions sound has grown into the character you will find today on the forthcoming debut album release The Picture House.

The Picture House album is released by Maniac Squat Records on CD and all the main digital platforms on 1st March 2023.