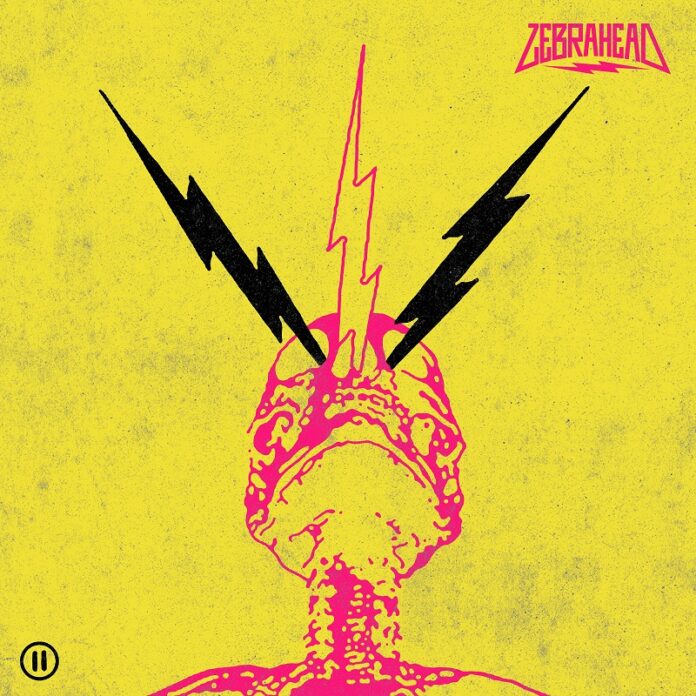 Zebrahead released their first album some 25 years back. At the time they were a name to drop. I can remember buying the album, as it happens. I’d have been in my early 20s and it was a damn good time. All of that music was, to be fair.

I can also remember what killed it for me. I’d gone to see Dog Eat Dog and Bloodhound Gang do a co-headline gig and the singer out of the latter decided to spit butter over the first few rows. It disgusted me at the time, and still does.

I remember driving home from the show and deciding I was too old for that stuff. Started buying Uncut and forgot about pop punk.

And here we are well over 20 years later reviewing a Zebrahead record. The reason is Bowling For Soup. I’ll explain. Last spring I went to see BFS and loved it. It was more than bringing back memories, it was fun, it was trying to make people feel good, make them smile – and goodness knows in this decade we need that.

Step forward “II”. A 16 minute sugar rush, that it’s impossible not to enjoy.

The opening riff to “No Tomorrow” will either transport you back, or put you in the moshpit depending on your age: “I just wanna act drunk and grow old with my friends” sings Ali Tabatabaee and that’s it. That’s all you need to know. You in?

If you are, prepare to be as happy as a four year old on a serious Skittles bender. “Licking The Knife For Fun” is more of the same, except for two things: It’s got its fists in the air and a proper metal solo. Wonderful stuff, as good as pop punk will be this year.

A sort of kaleidoscope of good stuff, “Evil Anonymous” skanks about a bit like The Interrupters and is a to and fro with co-vocalist Adrian Estrella – making his recording debut here. He’s been credited in interviews as re-invigorating the band, and it certainly seems like everyone is giving a little extra here.

He’s back on the thunderous “Middle Seat Blues” and if you want to party like its 1998, then this is the one. If it was any more from that period I’d be trying to pretend a girl called Sara liked me. There was no happy ending to that, which means that “F.L.F.U” (you can guess what the “F’s” stand for. L is for “love” and U is “you”) would have been an anthem, back then. I am over her now, obviously……