ARTIST OF THE DAY: THAT SUMMER 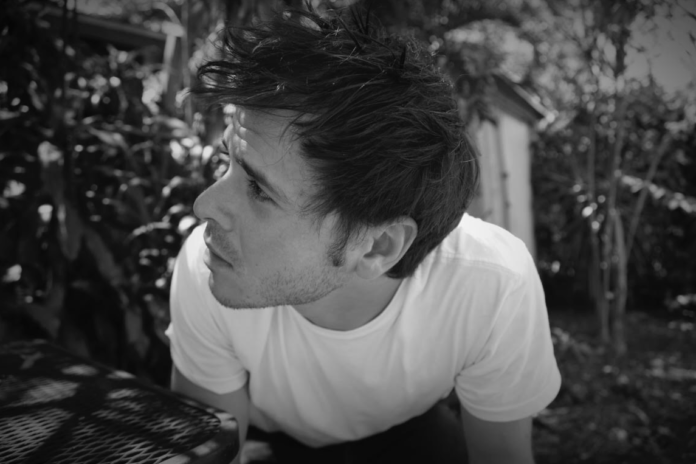 Charles Rocha presents an autobiographical collection of songs about loss, time, travel, and struggles with addiction and alcoholism. The band hopes to reach anyone who feels misunderstood, or like they just don’t fit in.

Rocha has toured with some of his favorite bands including NOFX, Lagwagon, No Use For A Name and Bad Religion. Born in Campinas, Sao Paulo, Brazil and raised in Pittsburgh, PA, Charles Rocha has lived and created music all over the world. After a brief spell in Nashville, Rocha moved to Florida to work for his grandfather and finish his Bachelor’s degree in English. At this time Rocha began recording his own songs from his bedroom.

This evolved into That Summer. The Hearth EP Vol. 1 was finished with Roger Lima (Less Than Jake, Rehasher) at The Moathouse Recording Studio in Gainesville, Florida
in 2013.