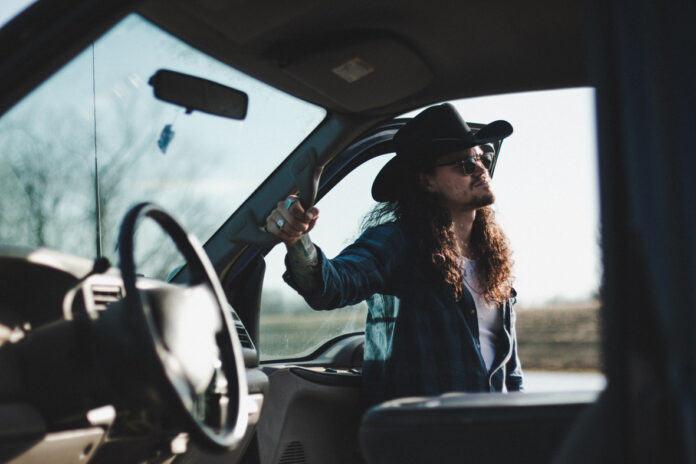 Southern rock artist Cage Willis has released a new single titled “She Walked Away” to all major platforms. The single is from his full length album due out this summer! In support of the album release, Cage Willis will be playing a hometown show at Merchant Park in Mount Carmel, IL on May 14th.

“She Walked Away” is about having your heart broken, and living your life in fear of it happening all over again,” says Cage Willis.

Cage was born and raised in Mount Carmel, IL. While working with his father roofing and remodeling homes in Wabash County, he squeezed in required courses to graduate from the local community college at age 18. He started playing guitar at 13. Heavily influenced by Lincoln Brewster, Cage would play big, heart-wrenching guitar solos at area churches. His authentic sound began to emerge.

During the summer of 2017, Cage crossed paths with drummer Cameron Allen. Jamming on the likes of Gary Clark Jr., Chris Stapleton, and The Marcus King Band, the two knew that they wanted to continue to play together. They first performed in early 2019 as a two piece at a “Battle of the Bands” in Evansville, IN. Bass Guitarist Andrew Logan joined Cage and Cameron at the beginning of 2020. Today, they continue to perform together live at local venues, and opening for acts like The Cold Stares even Hairball. Cage released his first single in early 2021. Over the course of the year, Cage recorded and released Bones (Our Town), an EP. His first full length album, a 10-track album, will debut Summer 2022.

“She Walked Away” can be streamed/downloaded at: