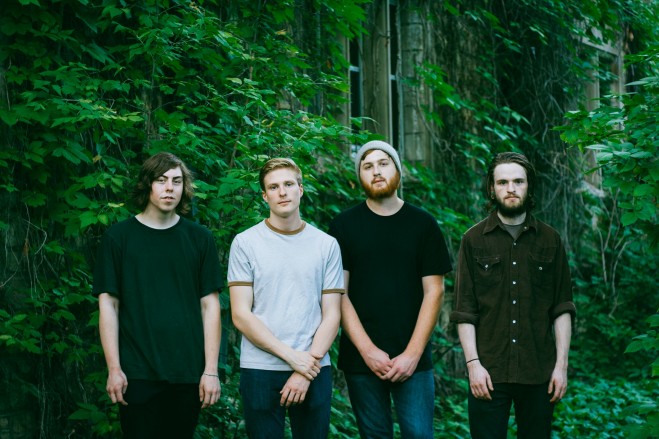 Saskatoon’s haunting four piece, BONFIRE have just announced that they are going to be releasing their third consecutive EP ‘Mom’s Garden’ slated for Friday, October 2, 2015.

“Well guys, today we’re announcing our new EP “Mom’s Garden”. We’re releasing it October 2nd, and are excited for you guys to hear it. We are streaming the song “Snow Crest” on our soundcloud so please give that a listen! We will also be going on an eastern Canada tour at the end of September to promote the release, so come see us if you can! Dates are listed below:” – Kurt Wolfe (Drums), Bonfire (Sask)

The band has also paired up with Two Way Touring to schedule a 12-day tour taking them out to Eastern Canada and then back home. They will be selling copies of their album prior to its release. The band has planned to sell the unreleased album at limited quantities while on tour where people who attend the shows get a chance to purchase the EP. 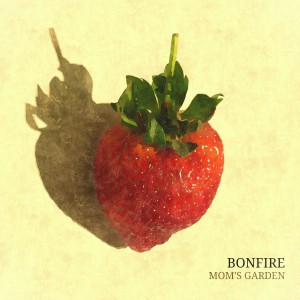 3. What About Your Girl

4. A Darker Shade of Grey