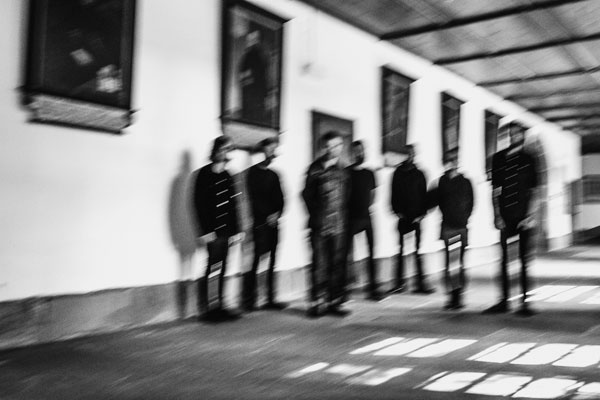 Consouling Sounds is proud to announce the release of Amenra’s new album,“Alive”.

Set for release on April 15th to coincide with the band’s performance at this year’s iconic Roadburn Festival, “Alive” is a unique release featuring live recordings of acoustic versions of Amenra’s old and new tracks as well as two cover versions, including a stunning rendition of Tool’s “Parabol”.

Pre-orders for the CD and LP versions are now available at the following location.

View the artwork cover created by Christoph Mencke below. 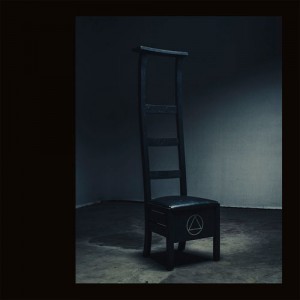 In 2009, Amenra released the beautiful and fragile EP “Afterlife”, meant as a musical testament for future generations. The acoustic tracks that made up this EP showed a very different aspect of the band, but also proved that in any incarnation Amenra connects on a deeply emotional level with its audience. The acoustic album kept on lingering in the background, and it was only a matter of time for the band to revisit the acoustic approach of the EP. In 2014 Amenra again showed their most vulnerable side on different stages and this new album simply titled “Alive” collects live recordings of old and new acoustic renditions of Amenra tracks, but it also harbors the collaboration with Belgian poet Sofie Verdoodt and two bone chilling covers.
https://www.facebook.com/churchofra
http://consouling.be
https://www.facebook.com/ConsoulingSounds