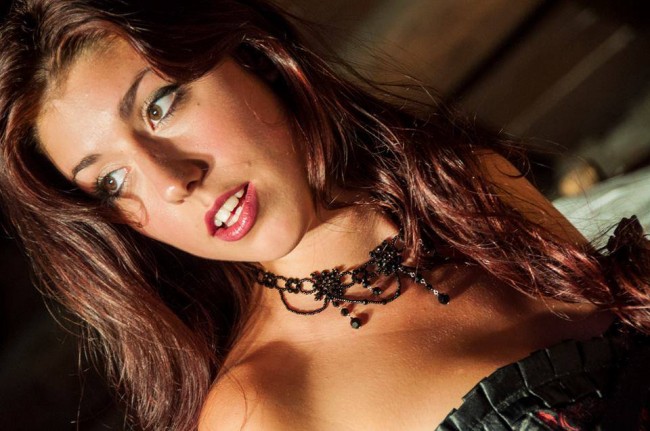 Ialian opera-core (no we don’t know if that’s a thing either) bods Norhod have announced plans for their sophomore album “Voices From The Ocean”.

To celebrate this they have prepared a full video announcement which features video statements from the Band, Label and Producers.

The album, which has been produced by Jonathan Mazzeo and Mixed by Chris Donalson, will be released by Wormholedeath / Aural Music Group via Opera Core.

The band stated:
“Finally! We’re very proud to announce you our new album, we’ve been working really hard on it and we couldn’t wait more to give you this news. Please enjoy and let us know in the comments what do you expect from this new album.”

Label boss Worm said:
“Opera Core is none the less a sound concept initially started by Wormholedeath with the band Crysalys. Later, after the big success of Crysalys’ album “The Awakening Of Gaia” which was conceived to be the link between Opera and Deathcore, Norhod decided to inherit the legacy and restart the current.  Opera Core is finally back with Norhod’s apocalyptic new album.”

Previous article
REVIEW: JOE LOUIS WALKER – Everybody Wants A Piece (2015)
Next article
The Importance Of Being Idol