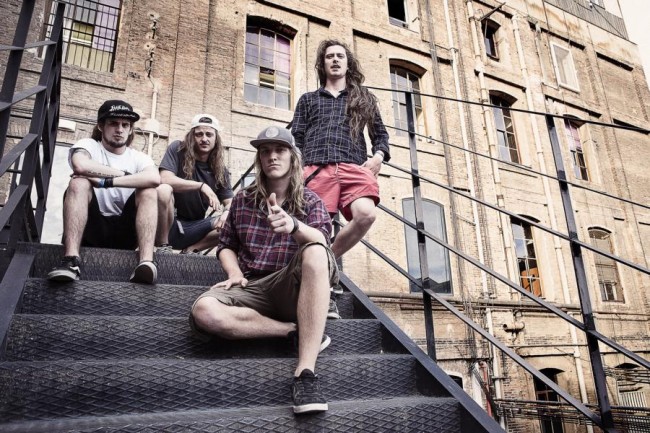 German thrashers in the studio

When DUST BOLT comes into town, you better be prepared for a thunder of massive thrash blasts & heavy as hell riffs! After the successful release of their last album “Awake The Riot” ( 2014, Napalm Records ), the band has checked in with fantastic news for every metal head, as they are currently working on a brand new album!

Vocalist & guitarist Lenny Breuss unveils: “We are already working on the next album and plan to visit the studio early next year! We are really excited, full of ideas and can´t wait to come out with another record! It will contain a mixture of both previous albums but also lots of new stuff! The touring we did since Awake the Riot gave us lots of inspiration for the new songs and they are going to be brutal!! We´ll take some time over winter to concentrate on the final writing process but with the new album a major part of us will also be finished with their educations and studies, which means that we will be able to tour way more and visit countries we haven´t been yet! We can´t wait!! Be prepared!”

Catch DUST BOLT live when they hit the road & take over your town or favorite festival on the following dates: