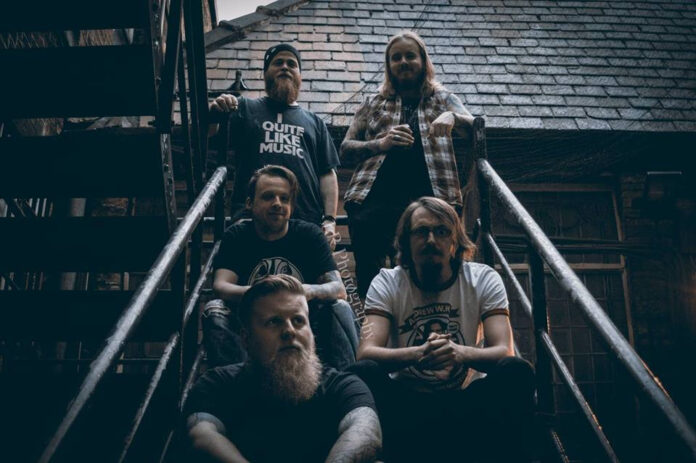 Entering the live music scene in April 2018, Son Of Boar quickly began to earn their place on stages across the country with a blend of heavy, groovy riffs, roaring vocals and head-banging rhythms.

Less a supergroup and more a Frankenstein’s monster stitched together from musicians of various local acts, the body parts were collected and the shambling mass gathered itself in darkened rehearsal rooms to create a sound as equally mixed up as it’s members; bringing together a mix of 70’s rock, groove, Doom, and modern Stoner—Sludge into one sonic brew.

After giving the songs time to ferment the band hit the road, squeezing in as many gigs as they could be-fore the end of the first year and following it up with a busy 2019. 2020 was set to be another great year with 18 shows already booked before the world ended. The year was launched with Siege Of Albion shared tour with friends Everest Queen and was set to be followed up with multiple festival shows including now-cancelled Riffolution, Heaven & Hell Fest, Manorfest, Stonebaked, Sophiefest and the band’s first foray to European shores. Unfortunately all scuppered by COVID.

But the band didn’t rest. Having recorded a debut album in early 2020 the band have now teamed up with Stoned Rocka Recordings, part of the Off Yer Rocka family, with label manager John (a.k.a Atom Heart Mutha) providing a direct link to the famous Hard Rock Hell festivals, the band are set to release their self-titled debut in April, with follow-up shows already booked for later in the year when rules are relaxed.