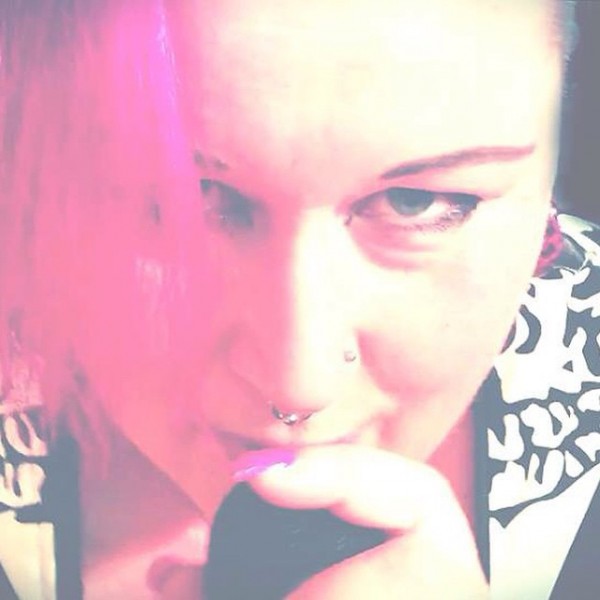 “Today is an AWESOME day folks, ’cause our album; ‘Mental Absolution’ is released in JAPAN. Can you believe it; JAPAN?! It is released via Wormholedeath Japan, and will be distributed in all Japanese shops by Space Shower Music.

It´s such a superb feeling to announce it, and we´ve chosen to celebrate it with a new video. Here it is, along with two BIG HORNS UP to you all, for supporting us!  ‘Emotional Surgery‘”