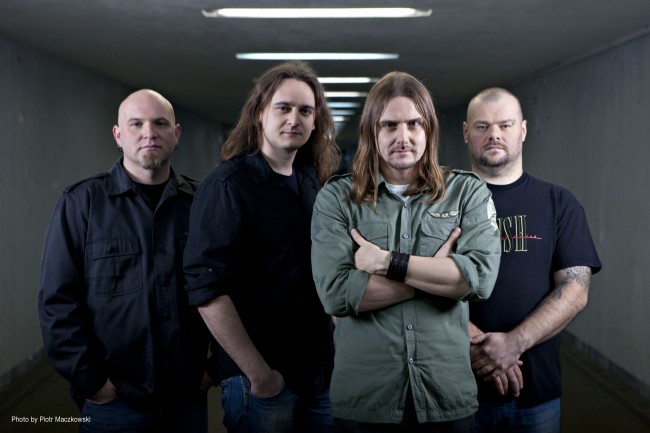 New video released after album was out this week

“I think that we have redefined our style on our new album and thanks to that “playing prog” doesn’t have to mean what some people think it means. We have always been more focused on the overall atmosphere of the album, on melodies and space, rather than on technical variations and rhythmic acrobatics, we have also always tried to combine different genres and styles, and our new release is another perfect example of that. I don’t know if it’s our best album but it’s definitely the most melodious and with the greatest amount of bass guitar (laugh).”

A brand new promo video for the album’s final track ‘Found (The Unexpected Flaw of Searching)’ has also been launched, directed & produced by Tomasz Pulsakowski of Sightsphere who also created the three previously released trailers. You can watch that here:

Physical formats and bundle-options for “Love, Fear and the Time Machine” can be ordered here now:
http://smarturl.it/lfattmINOshop

MVM’s review of the album is here