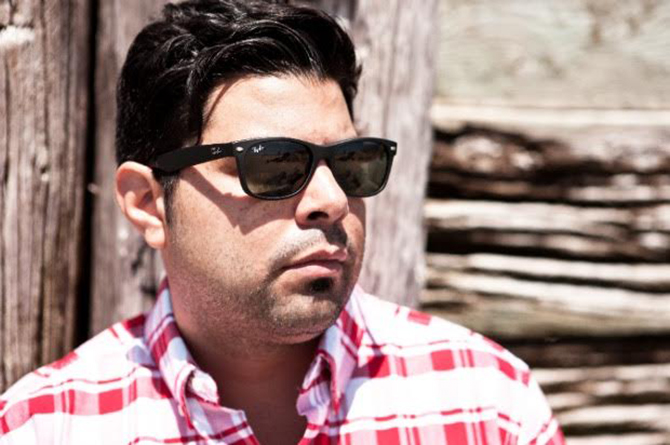 This time up it is Rare Breed’s own Mr Fernandez, who provides his take on “Get The Time” by The Descendents.  To celebrate the announcement Rare Breed teamed up with New Noise to bring you the stream exclusively here.

This flexi follows hot on the tail of the Anthony Raneri (of Bayside) cover of Cliff Richards’ The Young Ones, which was released earlier in the year.

If you like what you hear, head over to the P+P store to purchase your copy.