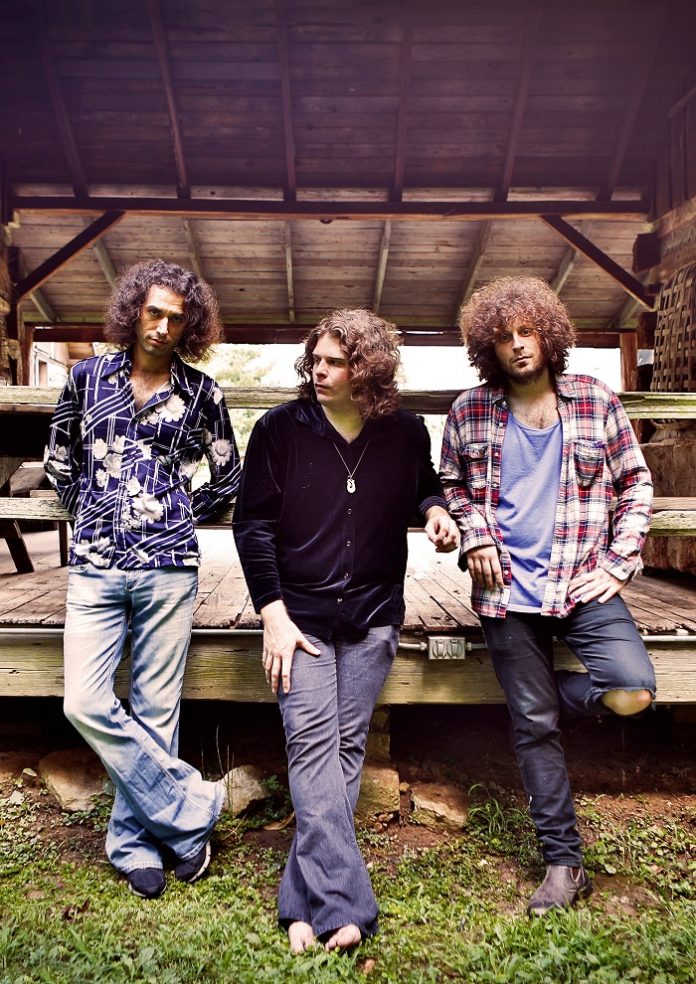 Modern blues torchbearer Joe Bonmassa brought SIMO to the attention of the Mascot Label Group stating that frontman and Guitarist JD Simo is “one of the best out there right now”, and with this new album it’s not hard to see why.

As if creeping from the Southern swamps and mist-soaked cotton fields, SIMO’s Stranger Blues is the perfect table setter for the Nashville power trio’s vibrant new LP, Let Love Show the Way. The song is a blueprint for reinvigorating the fusion of jazz improvisation, downhome blues and classic R&B, as well as these genres’ psychedelic Brit Invasion and countrified Southern-rock manifestations. The rest of the record follows suit, a souped-up vehicle transporting the band on a deeply satisfying, off-the-cuff musical journey.

Let Love Show The Way is a frenetic collection of songs that consist of both live favourites and new tracks. Starting off the album, Stranger Blues is a cover of Elmore James classic but see’s SIMO add their furious freewheeling flavour giving it a runaway train feel to it, “I love Elmore” says JD, “I dig the lyrics “Sometimes I wonder, why they treat a stranger so… they all should remember, they gonna reap just what they sow.”

CHECK OUT MVM’s REVIEW OF THE RECORD HERE