You Wouldn’t Adam And Eve It 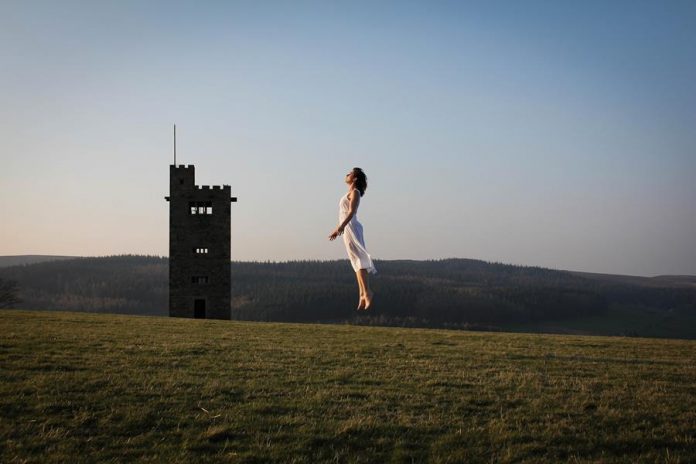 Trad Brit folk on MVM? Yeah, cos we cover everything

Taken from her forthcoming album, Old Adam (out 12th Feb 2016), traditional singer and folklorist Fay Hield has selected the many versions of ‘Green Gravel’ recorded by Alice Bertha Gomme in ‘The Traditional Games of England Scotland and Ireland’ and woven them together in a moving, atmospheric and affecting way.  The song has links to burial ceremonies, with green gravel representing the newly turned grave, though there is no suggestion this rhyme was performed at burials, more that children took the ideas of life, love and death into their own sphere.

Fay’s 3rd solo album, Old Adam contains 14 tracks and is a fresh and original exploration of how we use stories and music to understand what it means to be human. Fay’s distinctive and naturalistic singing style has won her critical acclaim for her previous solo albums (Looking Glass / 2010 and Orfeo / 2012, both Topic Records) including several BBC Radio 2 Folk Awards and a nomination for Folk Singer of the Year.