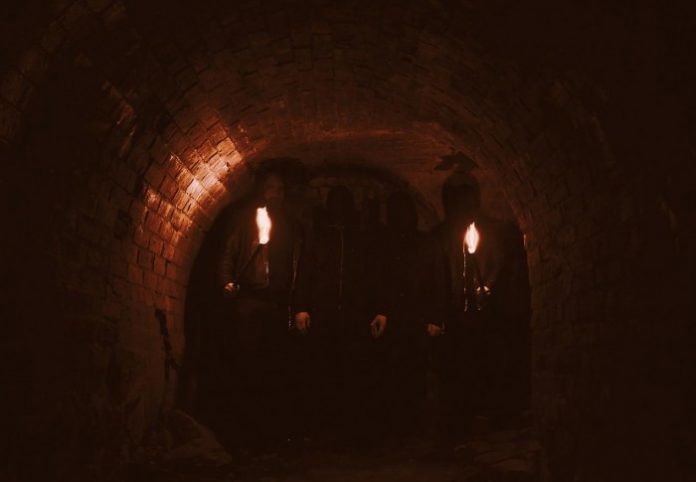 Expanding upon the groundwork laid forth on their 2014 demo, the album contains 7 tracks of dissonant, kaleidoscopic black metal that explores bleak, malignant atmospheres by means of musical hallucinations. Tracked and mixed between December 2014 and January 2015, the record was mastered by Tore Stjerna at Necromorbus Studio and features a cover artwork by Misanthropic Art. Initially released earlier this month on vinyl via Fallen Empire / Duplicate Records, “Circumambulating the Stillborn” will be available on CD as a limited 6-panel digipak. 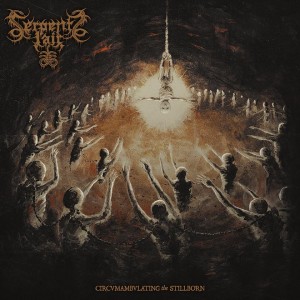 Epipháneia
Epistemology Of Death
Circumambulating The Stillborn
Mortui Vivos Docent
The Serpentine Gnosis
Dwelling On The Threshold To Tartarus
Devouring Wrathe
Stream the album below:
https://serpentslair.bandcamp.com/album/circumambulating-the-stillborn
Previous article
Back for Round 2
Next article
Begrime Keep It Filthy