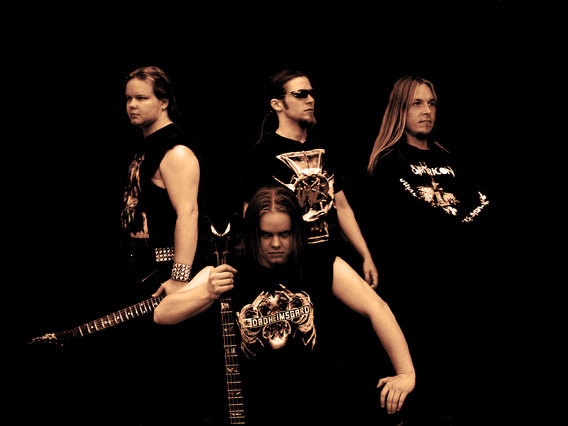 Finnish  metallers release new video – and its not very cheery

The band had this to say when we asked them about it:”The text is about the human experience, or the absurd experience, that the human is alone in a world that leaves all our questions ultimately without answers, and also confined within itself, alone with this experience because to convey or communicate this experience as such without leaving anything out is impossible. Thus it is about what it is to be human, being human and identifying with this role, being the role or playing the part through despair, loneliness, or existential isolation if you will, and also fear, wildness and danger.”

But, they aren’t finished there, continuing: “The video goes further than the text, although it too is mainly concerned with passage rather than arrival as it offers, as a kind of climax, some calm and sense of presence as that invisible line between solitude and unity is transcended thus portraying also the contradictory progress of immersion into the self that doesn’t lead to further solitude but to the discovery of the other within the self that thus ends the loneliness and brings the experience back into the outside where everything was to begin with.”