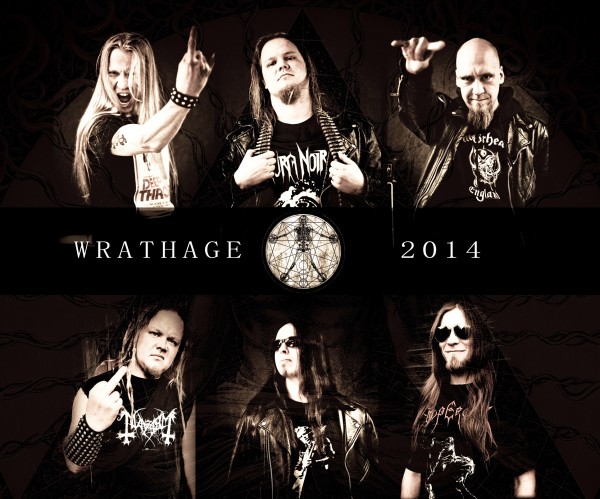 Album streams and shirts and CD’s to be won

WRATHAGE are proud to announce that they have teamed up with Kaaoszine to Stream the entire DISCIPLINE album in advance as of now. The album will be released 30.3.2015 through Maa Productions (maaprod.org) but you can already listen to the entire album at Kaaoszine.