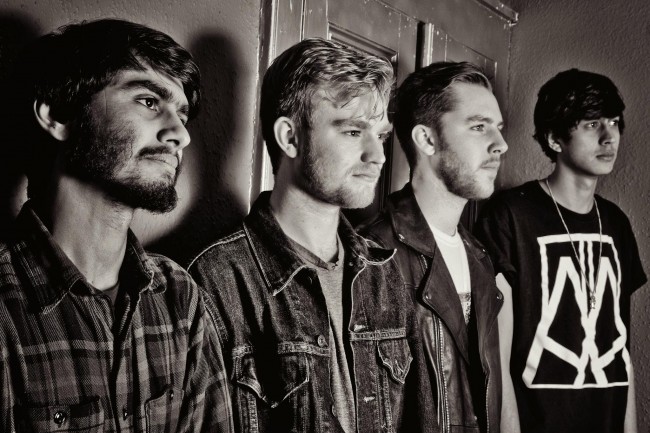 After 93,000 Soundcloud plays the video is finally out

After a summer of festivals, south coast rock mob, Bel Esprit are gearing up for their debut EP release “Lose My Mind” featuring previously released tracks “Island” and “Lose My Mind”, the latter of which has racked up 93,000 SoundCloud plays to date.

‘Island’ and ‘The Mad Ones’ singles: www.soundcloud.com/bel-esprit-uk