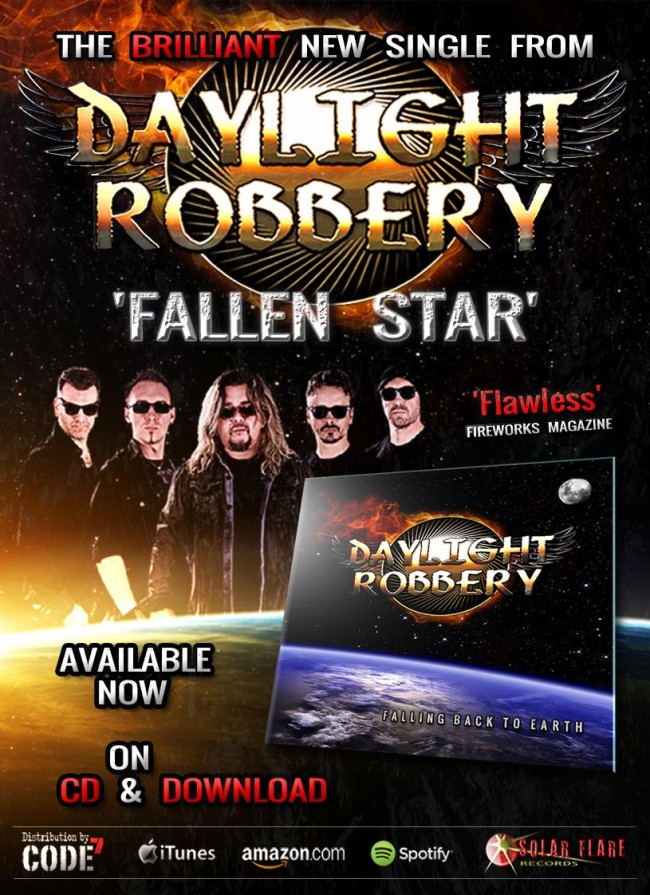 Mark from the band stopped by to tell us all about it: “This track has been recognised around the world as being a defining rock ballad,” he said. “We think  its got great lyrics telling a story of tragedy, huge harmonies and great orchestration – the whole song is entrenched in emotion and telling a tale that unfortunately we’ve all witnessed too often.”

It’s streaming now on MV, so check it out. There will be a video soon, they say.