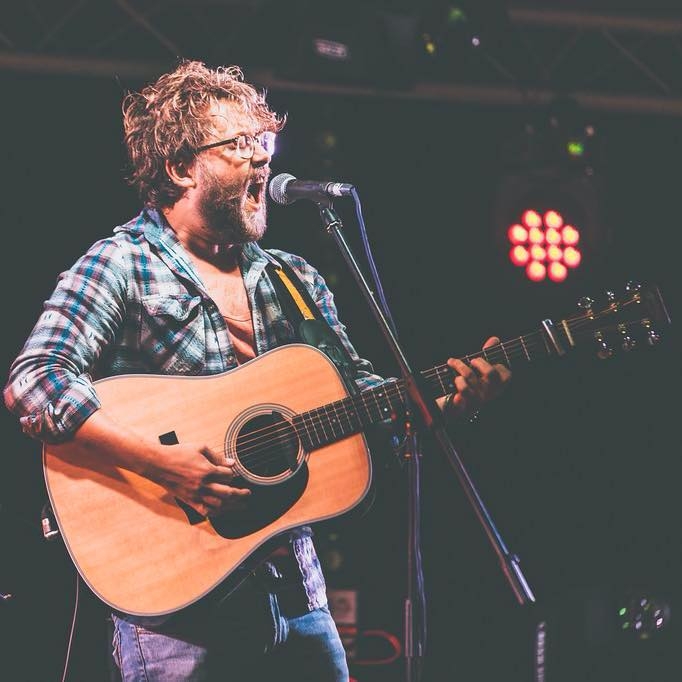 In spring 2017 Joe will be taking his full band on the road. Together they form a blistering, shimmering 4-piece, comprised of exemplary musicians who recreate and reenergize the soulful, folk-rock songs from Winter Mountain’s two acclaimed albums – the 2013 self-titled debut and its eagerly anticipated 2016 follow-up I Swear I Flew.

With Joe’s soaring vocals and acoustic guitars, the blazing telecasters, the pounding drums and echoes of many of the master singer-songwriters – Winter Mountain is a must-hear for anyone with a soft spot for great songs performed with burning passion.

Winter Mountain has toured the length and breadth of the UK and Ireland, opening for some of the world’s most talented and high profile artists, including legendary Seal, Guy Garvey, Cara Dillon, Seth Lakeman, Richard Thompson, The Feeling, Rosanne Cash, Patty Griffin and Ben Ottewell of Gomez.