Keep Your Witts About You For A Touch Up 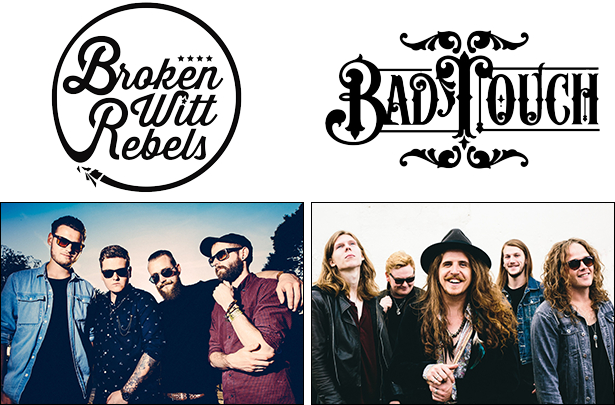 Bad Touch supported the Kentucky Headhunters on their critically acclaimed sell-out UK tour and Whiskey Myers at their sold out concert at The Dome in London last year. Their second studio album ‘Truth Be Told’ was released on Bad Touch Records in December 2016 and features the singles ‘99%’ and ‘Made To Break’, both remixed for radio by the legendary Rolling Stones engineer and co-producer, Chris Kimsey.  Their single ‘99%’ is currently playlisted on Planet Rock.