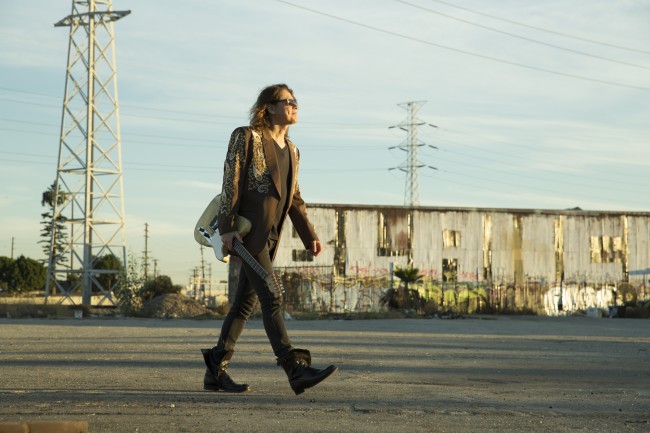 Legend will produce the winners record!

Future of the Blues will be produced by jazz and blues rock legend Robben Ford!  The five-time Grammy has a staggering discography, which embraces more than 35 albums under his own name including this years ‘Into the Sun’ and with his various bands. There’s also Ford’s session and sideman work, which includes hundreds of concert appearances and albums by Bonnie Raitt, Barbara Streisand, Charlie Musselwhite, KISS, Ruthie Foster, Jimmy Witherspoon and Rickie Lee Jones.

As previously announced, The Blues Magazine, Mascot Label Group and The Big Easy Bar.B.Q and Lobstershack restaurant have combined for an exciting competition that offers the winner a once-in-a-lifetime opportunity to win a record deal with the Mascot Label Group; home to blues heroes like Joe Bonamassa, Gov’t Mule, Walter Trout, Robert Cray, Beth Hart, Matt Scofield, Jonny Lang and many more.

The Future Of The Blues competition, organised by The Blues Magazine in partnership with the Mascot Label Group and Big Easy Easy Bar.B.Q and Lobstershack restaurants, will uncover the unsigned blues talent to carry the flag for the scene. As part of the package, the winner will perform at the live blues music staple, The Big Easy in London’s Covent Garden, and receive exposure within the pages of The Blues Magazine.

The final will take place on Wednesday 22nd April at The Big Easy Restaurant in Chelsea.