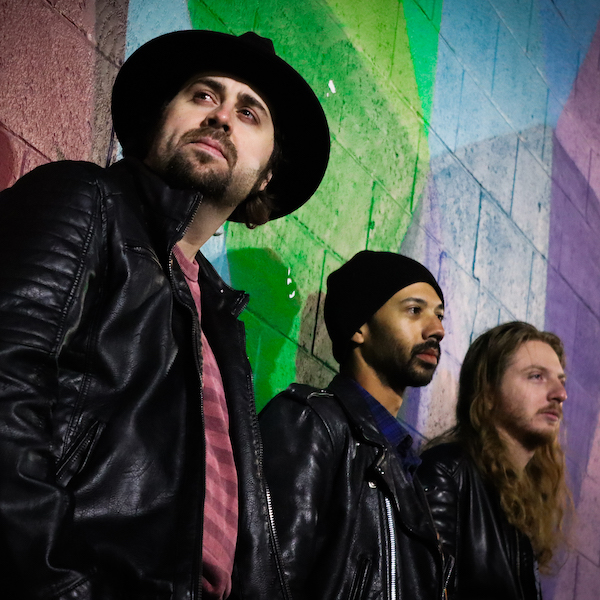 Psych rock outfit, KILFEATHER, are back with their latest single ‘Dwelling,’ out now across digital platforms, through Riot Records/Golden Robot Records.

‘Dwelling’ is a dark and wild ride. With a high tempo shuffle that’s almost a country inspired rhythm section, it’s invariably accompanied by heavy rock guitars and eerie crooning vocals. The lyrics share a peek inside the feelings of desperation when being faced with that tough choice of finally letting go.

‘Dwelling’ marks the fourth single from KILFEATHER’s upcoming new full-length album, Armchair Revolutionaries, and follows the release of the singles ‘Bummer’, ‘Nightmares’ and ‘Waiting to Get In’, which show KILFEATHER at the absolute top of their game and give a major insight as to what to expect from ‘Dwelling’.

KILFEATHER take us on a dirty, distorted, fuzz drenched garage rock journey that takes a psychedelic side track.