Welcome To The Colour Of Noise 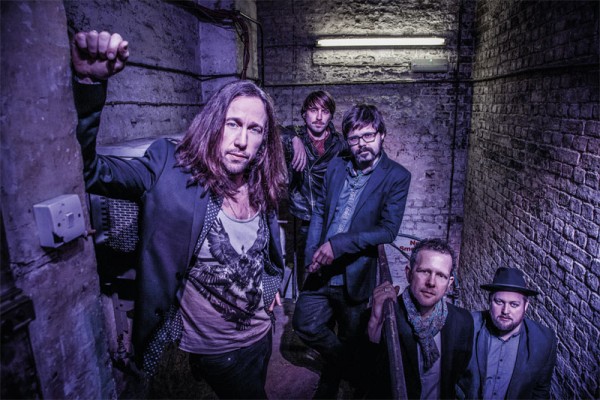 Colour Of Noise describe themselves as from the school of classic rock and wear their influences of Free, Bad Company and Led Zeppelin amongst others, fully visible on their collective sleeves – ‘great songs recorded in the old fashioned way’. They use carefully chosen vintage and custom guitars, backline and record onto two inch tape.

Colour of Noise are launching their debut album through PledgeMusic, the direct-to-fan website that allows fans to participate and be part of the making of the album. As well as signed CDs, vinyl and merchandise, Colour of Noise’s PledgeMusic campaign includes studio visits, updates and exclusive tracks – including when you sign up to the Pledge campaign an immediate download of their first single ‘Head On’:

All the details and more on www.pledgemusic.com/projects/colourofnoise

Previous article
My Kingdom For A Product
Next article
REVIEW: ROMEO’S DAUGHTER – Spin (2015)