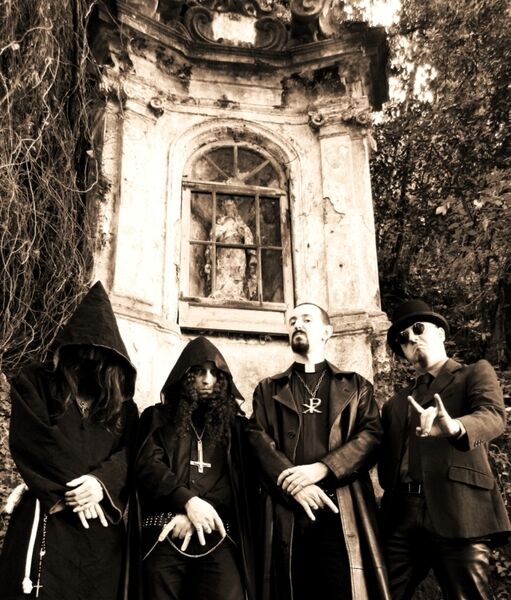 Terror from Hell Records is proud to announce the release of “Strange Rites of Evil”, the fourth full-length album from Italian doom band Abysmal Grief.
AG are considered one of the most important acts in the dark doom scene not just in Italy but also internationally, and Terror From Hell Records can’t be prouder to present the hugely anticipated fourth studio album by Abysmal Grief. Recorded once again at the Chrismon Studio in Genoa, Strange Rites confirms the band’s horrific and dark sounds. It is probably Abysmal Grief’s most direct and less atmospheric record: an insane illness that become heavy, monolithic and tension-inducing riffs worthy of a horror film. Once again the band from Genoa prove themselves once again as infernal songwriters. And once again they confirm their leadership on the dark doom genre. 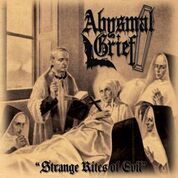 The next album will be released on CD on November 2nd by Terror from Hell Records and LP on December 24 by Horror Records.

In April 2016, for the bands 20th anniversary, Abysmal Grief will embark on a European tour with Epitaph. The only confirmed date for the time being is the Roadburn Festival in Tillburg on April 14th.