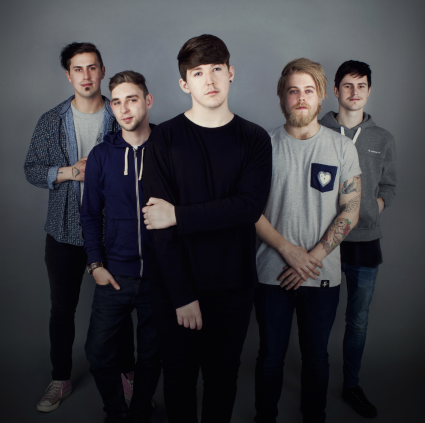 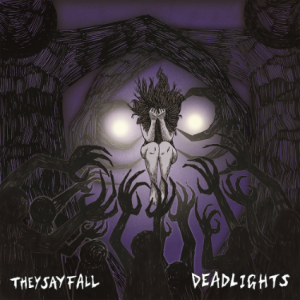 Hailing from North Lincolnshire, ‘They Say Fall’ are poised to be one of the bands to break this year. Fresh off the back of a glut of successful support slots with Madina Lake, While She Sleeps, InMe, Fearless Vampire Killers and Elliot Minor, as well as a highly sought-after place on the Red Bull Studio stage at last year’s Download Festival, there’s nothing stopping They Say Fall’s inevitable rise.

Now with three EPs under their belts, and a slew of critical acclaim spanning from Kerrang! Magazine, Metal Hammer, Punktastic, Rock Sound and Front, through to Kerrang! Radio and BBC Introducing, as well as a recent co-headline UK tour with fellow ‘Red Bull Studios Live At Download’ winners ‘Breathe In The Silence’, They Say Fall return with their stunning new video single ‘Deadlights’. The new track is a real firecracker and brings to mind the riffery of The Dillinger Escape and the diversity of Faith No More fused with the contagious appeal of Finch. ‘Deadlights’ drops this August and further touring is imminent throughout the Summer.