Warren Rises In The Ashes 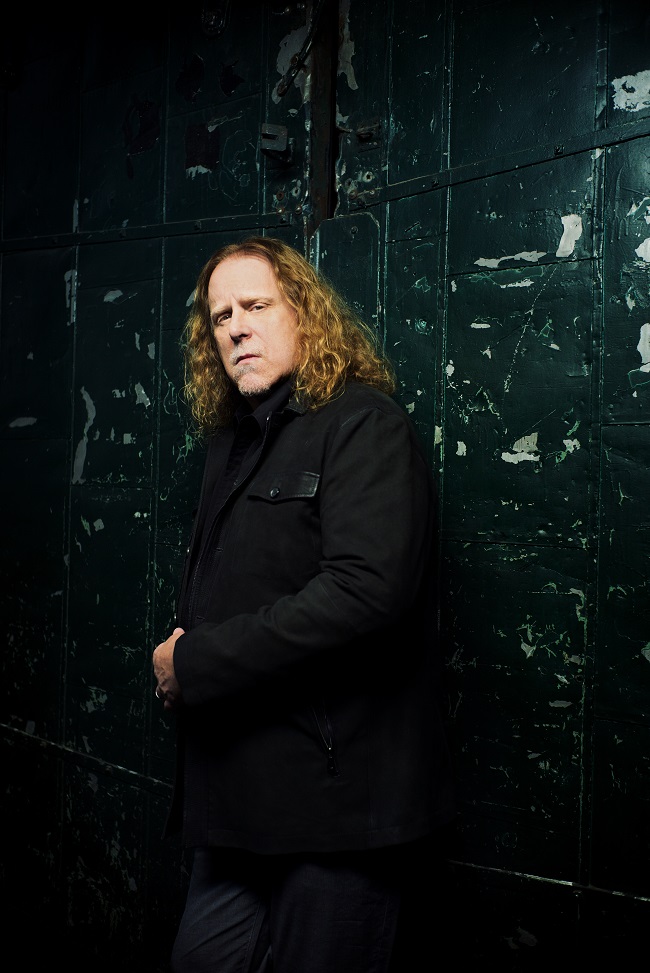 Grammy-Award winning vocalist-songwriter and revered guitarist Warren Haynes will release a new solo studio album featuring Railroad Earth entitled Ashes and Dust on July 24, 2015 via Provogue / Mascot Label Group. The album, only the third that Haynes has ever released under his own name, is one of his most gorgeous, musically rich and personal albums to date, shining an entirely new light on Haynes’ enduring creative spirit. Immediately and clearly different from his usual style, the album encompasses beautiful acoustic arrangements, a rootsy/Americana soundscape, folk-based songwriting and soulful, honeyed vocals. It also showcases new dimensions of Haynes as a guitarist, seeing him dive deeper into acoustic guitar and playing more slide guitar than he has played in a long time.

While many of the songs on Ashes and Dust are brand new, Haynes wrote some of the tunes 20 or 30 years ago. “I’ve been writing songs all my life from a more folky, singer-songwriter, even Celtic direction,” Haynes says. “For a while, I’ve been compiling songs that didn’t necessarily fit in with Gov’t Mule or the Allman Brothers or even my last solo album. So this record was really a chance to bring a lot of that music to fruition. It’s really given me the opportunity to take a lot of songs I love, that didn’t have a home, and build a home for them.” When he finally decided that this new project could be the right home for these songs, he brought in the New Jersey-based Americana band Railroad Earth as collaborators, whose world-class musicianship allowed Haynes’ vision to flourish. “We’ve known each other casually for several years, and then at Del-Fest a few years ago, we winged a few songs together and it went really well. A little later, when I was opening the Capitol Theatre in Port Chester, NY, they joined me for part of the set. We did that with a little more rehearsal, more preparation, and it was a great experience. At that point, I started thinking that maybe I should make my next record with these guys.”

Also bringing their talents to Ashes and Dust are the incandescent Grace Potter, who joins Haynes for the only duet on the album on “Gold Dust Woman,” and Grammy-Award winning singer-songwriter Shawn Colvin and famed harmonica player Mickey Raphael who each make an appearance on “Wanderlust.” Allman Brothers Band bassist Oteil Burbridge and percussionist Marc Quinones play on “Spots of Time,” a song written by Haynes and Phil Lesh from the Grateful Dead. Allman Brothers Band had been playing it on stage in recent years but never had a chance to record it before retiring, so Haynes found it fitting to finally document it in the studio.

Long recognized as a prolific musician and a cornerstone of the American music landscape, Haynes has brought his virtuosic artistry to three of the greatest live groups in rock history – Allman Brothers Band, Gov’t Mule and the Dead – leading to thousands of unforgettable performances and millions of album and track sales.