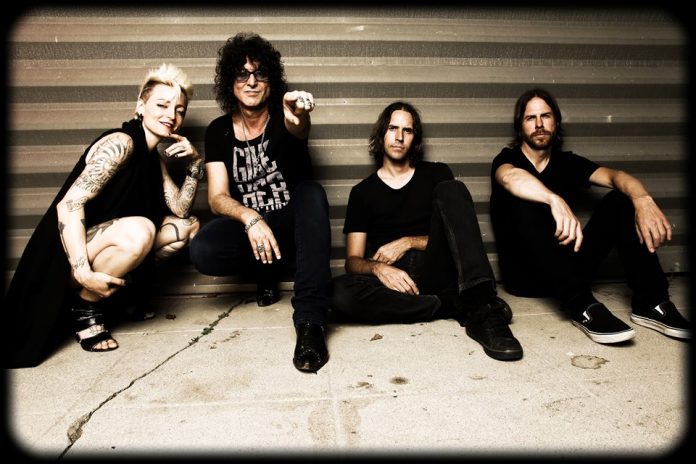 Frontman Ven says “The band is excited about returning to the UK and Europe with another legend of rock n roll. Michael Schenker to me is a legend like Slash and Alice Cooper, both of whom we have toured with in the past. It’s been amazing to see the wonderful reaction our fans have had to the new album ‘Children Of The Drones’  – we can’t wait to get back over in 2016!” 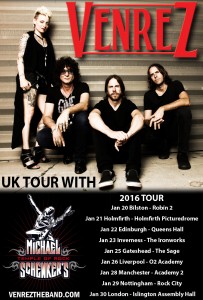