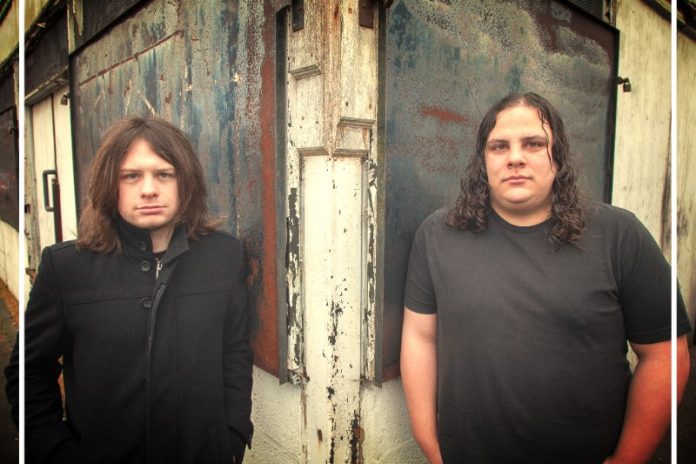 ‘Don’t Belong’ out 26th October, finds the young rockers drawing on past influences for super charged guitar riffs and thunderous drums. Recalling the likes of the Foo-fighters, Nirvana and other favourites of the Seattle grunge scene, the pair are set to emulate the success of previous duos with a sound powerful enough to knock down the rusty old doors of rock music. The single brings a no holds barred, riff ladened monster with muscular waves of chest beating potency, rattling the sternum at every turn.

Despite being a new duo it hasn’t taken the Bucks road warriors long to find a huge, rapturous sound usually attributed to larger groups. The uplifting choruses and mammoth riffs continue throughout the energetic EP ‘Taking Over’ (out now), proving the duo have enough sonic power to unleash a powerful guitar and drum assault worthy of any rock act.

Tour-hardened and set leave their mark on the UK rock circuit, Rusty G’s raise the bar with the amount of energy and sound two people can create, taking it upon themselves to be a voice for the alternative teen spirits.
Catch Rusty G’s This Autumn Alongside Guitar Legend ‘Bernie Torme’