Vacivus Worship At The Temple 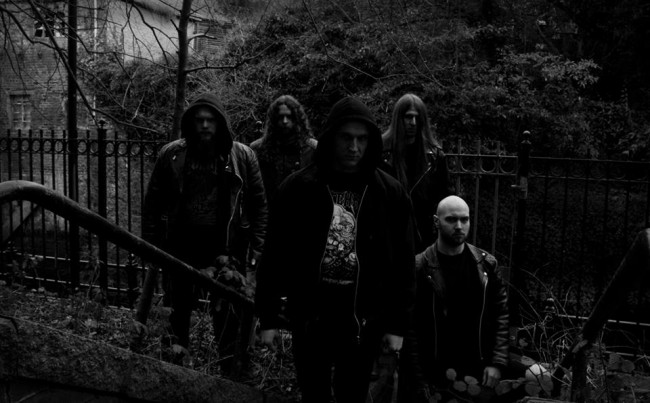 UK Blackened Death metal band Vacivus will release their new EP on cassette next month through Goatprayer Records. Strictly limited, there are only 100 of these made!

The EP entitled ‘Rite of Ascension’ featuring 5 tracks dealing with the Occult, Death & Transcendence, is the pinnacle of worship at the temple of void.

Goatprayer Records will handle the cassette version scheduled for release on the 4th July. It is the tenth release for the fledgling label, who will see all future releases featured here on MVM.

The CD version will follow suit later in the year via Hellthrasher Productions.