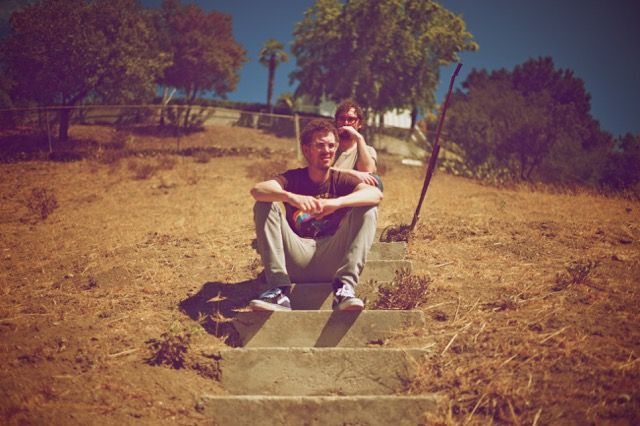 Following their 2012 EP, Los Angeles’ Asian She have returned with their debut full length, Milk The Fire.

Consisting of Noah Lebenzon (12 rounds) & Thomas Froggatt (She Wants Revenge) with help from David Brotherton on drums, this duo have crafted a refreshing album which manages the feat of sounding entirely fresh and cozily familiar at the same time.

With moments which bring to mind 90’s indie-rock such as GVSB, the drawling eastside swagger of Circle Jerks era Keith Morris, and the alt-twang of Cracker at their best, Lebenzon and Froggatt have assembled 10 songs which document the ups and downs of relationships: the tough talks, the uncomfortable moments, the highs and lows, all with an attention to detail both in the acerbic lyrical wit and the deceptively complex chord changes. 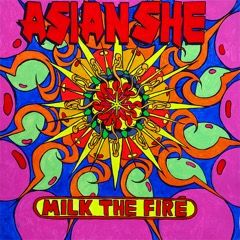 Standouts “10 Years”, “Wish It Happened To You”, and “Buried In Glendale” all showcase a sophisticated hand at the wheel both in terms of songwriting as well as production, the band say their aim is: “taking the listener on a journey that never disappoints, often surprises and inevitably leaves you wanting more.”