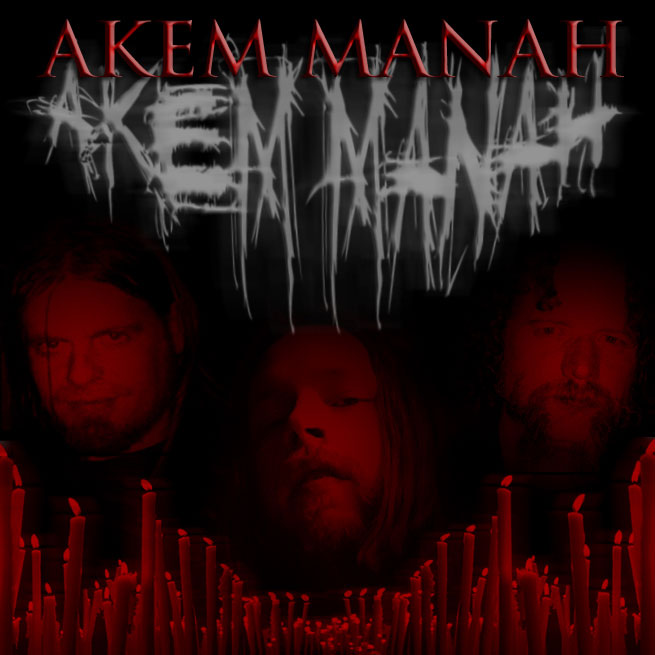 Demons Of The Sabbat first escaped into the light back in 2014, largely unheralded and unheard. However, when a copy of this independent release found its way into the hands of Possession Productions they knew it had to be reanimated and properly re-released.

When you hear that, alongside band mastermind, guitarist and vocalist Dead Nedry,Demons Of The Sabbat was recorded by ex-WHITE ZOMBIE drummer Ivan De Prume and ex-NILE bassist Chris Lollis it’s hard to understand how such a talented team’s work went largely unnoticed. When you hear the sheer dread inspiring might of tracks like ‘Reign Of Terror’ and ‘Worship In Fire’ you’ll realise why this album had to be dragged from its untimely grave. This is a momentous creation of unique atmosphere and sheer bone-breaking power.

The album is available to buy in superb digi-pack format and high quality download directly from Possession Productions:https://possessionproductions.bandcamp.com/album/demons-of-the-sabbath

Dark, arcane, twisted and doomed, Demons Of The Sabbat is a sorcerous, undead masterpiece, back from beyond the black to spread fear and harvest souls.