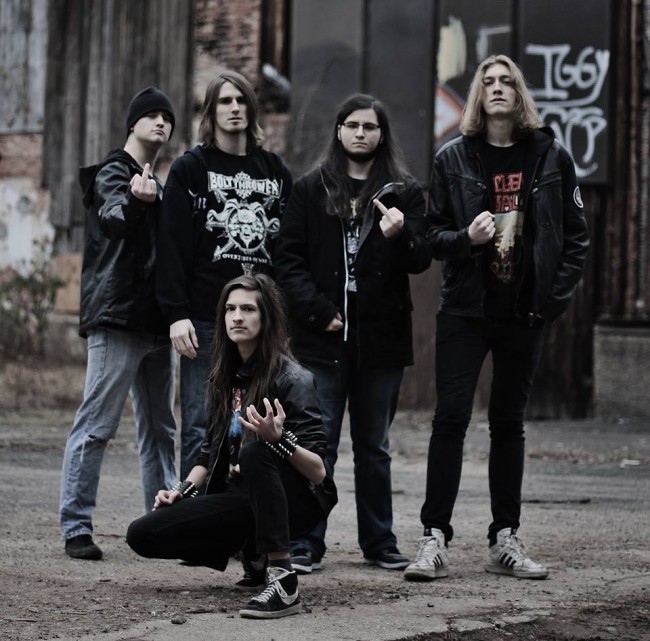 It has been said that with “Barrage Fire” you may actually experience one of the most promising new THRASH METAL offspring-troops of the entire spectrum.

WARFIELD are not only easily able to make far-reaching talked about with means of bubbly exuberant joy for playing and enthusiasm.

There is also evidence of melodic feats of early Californian Bay Area heroes as well as classics from various precursor prominence from the Ruhr Area.