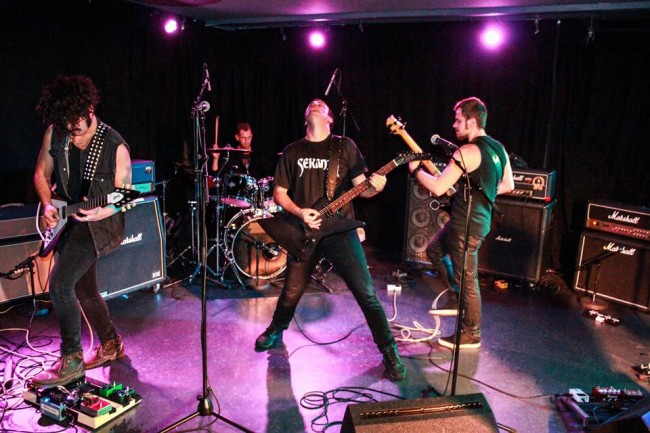 Scandinavian hard rock troupe looking to break through
Since its inception, Fierce Justice has set their course on bringing the intensity and heaviness reminiscent of 70’s and 80’s metal acts. This palette of diverse influences has given life to songs that range from heavy melodic rock, heart pounding groove, to aggressive speed metal.

After establishing a solid fanbase in the Oslo area, the band has embarked on their first international tour on Gran Canaria in December 2014, which has been well received. A return is planned for later this year.

With a recently released debut EP, and pre-production for their upcoming studio album well underway, Fierce Justice is determined to take their live show to the rest of Scandinavia and beyond.