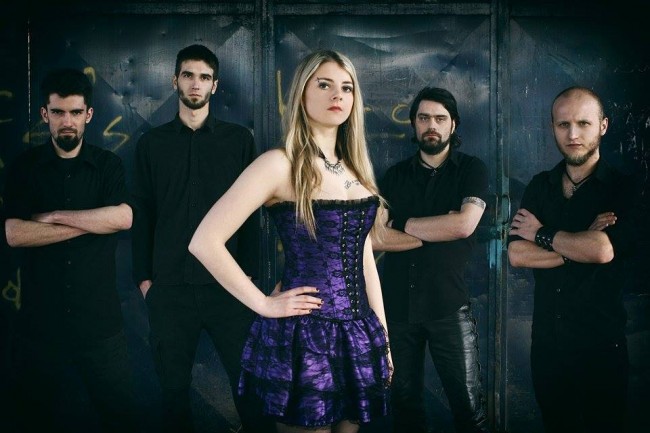 Sympho metal gets Japanese release
Croatian Symphonic Metal band Tearless will release their album “Step Into Darkness” in Japan on August the 19th.

Tearless say of “Step Into Darkness” :

“Our debut album contains ten songs, that are a “collection” of songs written from the beginning of the band until now. The songs all have different atmospheres, either because of the stories they tell, or the way they are interwoven by heavy riffs and melodic parts. But they are also a mirror of emotions, beliefs and thoughts we had at the moments of their creation. The most important aspect of the songs is probably the fact that they were not changed, neither in the musical aspect nor in lyrics, from the moment they were written. They are all a reminder, a virtual monument to those certain moments.”