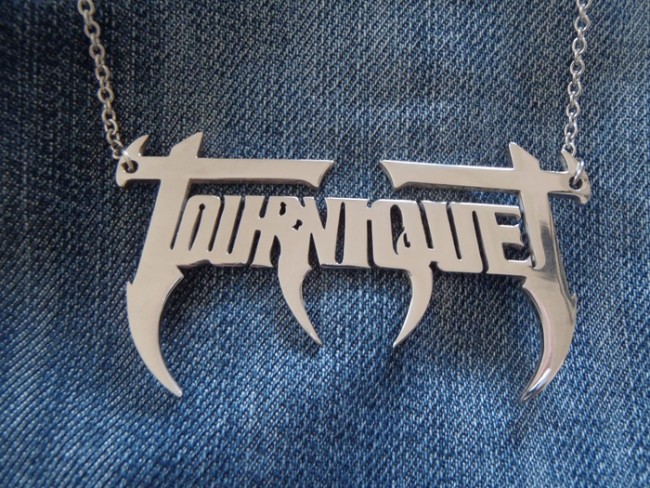 Tourniquet: Pathogenic Ocular Dissonance was voted “Favorite album of the 1990’s” by the readers of HM Magazine.

Here’s your chance to help create and own this iconic metal album.

Stellar production by veteran producer Bill Metoyer. Drummer Ted Kirkpatrick states: “If we reach the goal, Bill has signed on to remaster the album specifically for this vinyl release.”