TO BEA IN LOVE 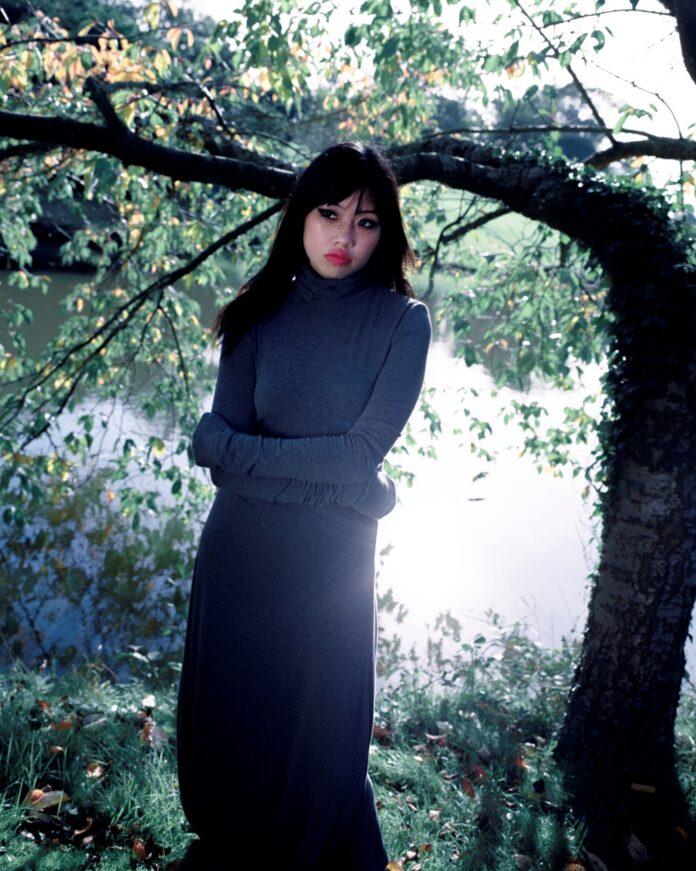 Critically acclaimed Gen Z icon beabadoobee has shared the video for her new single, LOVESONG, taken from her forthcoming second album BEATOPIA (pronounced Bay-A-Toe-Pee-Uh) out on 15 July 2022 via Dirty Hit. A self-described “cute love ballad”, Lovesong recalls Bea’s acoustic origins and is elevated with stirring horns and gentle spaced out piano twinkles, and the intimate performance video reflects this perfectly.

About the song, Bea explains: “Lovesong is a song that I had written bits for since my second EP. The chorus was already written since Loveworm, I just didn’t have any chords to sing it with, and it’s written in a strange tuning that I forget. And, yeah, it’s just another love song, another sweet love song. It was one of the last I recorded for Beatopia.”

Alongside the previous singles Talk and See You Soon, Lovesong is another taste of Beabadoobee’s thrillingly diverse and experimental album Beatopia and is available to preorder now

Beatopia is a fantastical yet deeply personal world that was formed in the imagination of a seven-year-old beabadoobee and has been carried with her ever since. Housing her most impressive work to date, the album marks a huge progression. In 14 songs she traverses fuzzy rock, psychedelia, classic singer songwriter, Midwest emo and outright pop whilst remaining undeniably herself throughout.

Bea is currently on tour across the US as main support for Halsey on her arena shows throughout May and June. She’ll then play a headline tour of the UK this October, culminating in a huge show at the legendary London Brixton Academy. Beabadoobee is also set to play shows in the US with Bleachers, and festival shows worldwide including Glastonbury, Governor’s Ball, Summer Sonic, Rock En Seine, TRNSMT, Mad Cool and more.

Born in the Philippines and raised in London, Bea Kristi began recording music as beabadoobee in 2017. At just 21 years old, beabadoobee already has a debut album and five sonically diverse EPs under her belt, while also receiving BRIT Award and BBS Sound Of nominations. She has accumulated 4.6 billion streams worldwide and has a 3 million+ social reach with a huge, dedicated Gen Z fanbase.

Bea’s highly anticipated debut album Fake It Flowers was released in 2020 to widespread acclaim (“a thrilling debut album from Gen Z’s newest guitar hero” NME 5*; “the charismatic star of the indie revival” The Times 4*; “at once raw and confessional, yet at the same time anthemic in scale” DAZED) and debuted at #8 in the UK album chart. Bea has toured across the world, supporting the likes of The 1975 and Clairo, and is due to play an extensive run of global live shows in 2022.

Previous article
PASS THE PARCELS
Next article
BAND OF THE DAY: WHITE LIGHTNING