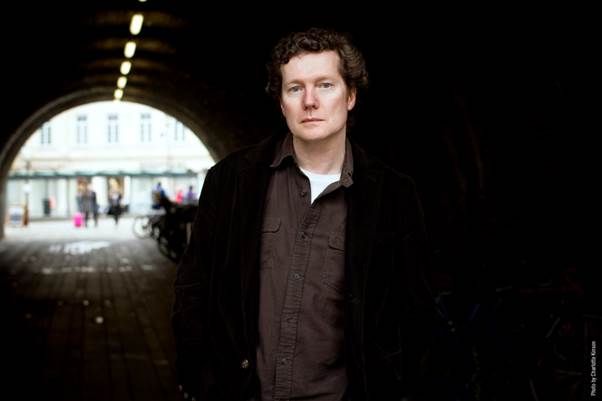 Tim Bowness’ third solo album, ‘Stupid Things That Mean The World’ was released in July, reaching number 10 in both the National Rock Albums chart and National Vinyl chart, as well as featuring at number 9 in the first ever UK Prog Albums chart. Now he is pleased to reveal the ethereal new video for ‘Sing To Me’ which you can see here:

Tim comments:
“Originally a no-man demo called Best Boy Electric, I heard this for the first time in over 20 years when Steven Wilson sent it to me in October 2014 for consideration for the reissue of no-man’s Lost Songs album.

I’d completely forgotten the song, and on hearing it again couldn’t believe we’d not pursued it further. The no-man version was skeletal with an improvised, incomplete lyric. It also featured a bizarre coda in 7/8 featuring me doing uncharacteristic choking and screaming noises as SW randomly pounced on a Hammond Organ like a frenzied toddler. It was written soon after Flowermouth had been released in the Summer of 1994. In retrospect, I can only guess that the idea was dropped as it was something that didn’t fit our idea of where we wanted to take no-man on the band’s next album. Regardless of the reason, it was quickly abandoned.

On re-hearing the song in 2014, it immediately felt special to me and I knew where I’d like to take it musically. A new lyric was written as were a couple of new instrumental themes. The demented 7/8 coda was ditched (though attempted) and Stephen Bennett suggested doubling the first half of the song, which led to my demand for epic Bearpark and Phoebe solos (transforming them into Classic Rock ‘foot on the monitor’ titans!).

One of my favourite songs on the album, it reminds me of aspects of the early no-man that I loved, while also feeling very much a part of the music I’m currently making.”

The latest album can be purchased from the following links: