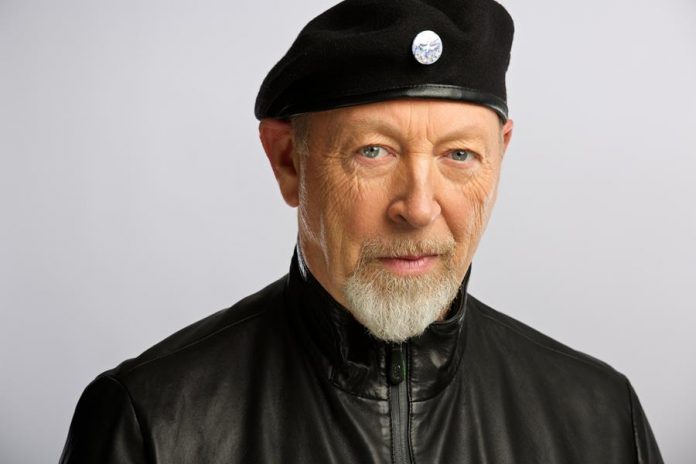 Celebrated guitarist and songwriter Richard Thompson will release Acoustic Classics Vol. II on his own Beeswing record label, distributed via Proper, on August 11.

Richard will play Cropredy Festival in August, celebrating the 50th Anniversary of Fairport Convention and tour the UK in October.

Special three-disc vinyl LP and double CD versions of both albums together will be released exclusively via Pledge Music: http://www.pledgemusic.com/projects/richardthompson 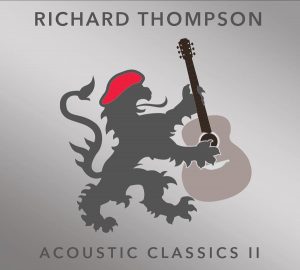 A hugely popular live performer, Thompson will tour the UK in October 2017, including the very first concert at the newly-established London Bridge Theatre, which is now sold out and a second London show at Cadogan Hall. Dates are as follows: