A Fest Of Michael 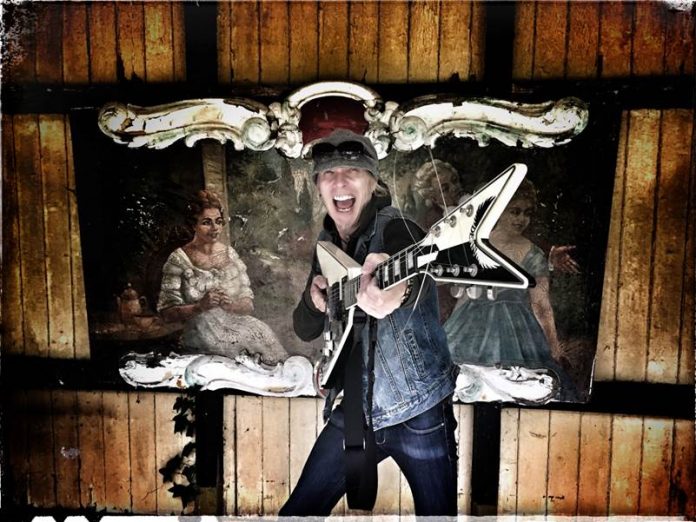 Michael Schenker is one of the most significant rock guitarists in the history of music.

He has mesmerised the rock community since the 70’s with his characteristic guitar play and contributed not only to Scorpions classics such as ‘Lovedrive’, ‘Coast To Coast’ and ‘Holiday’, but also constructed himself a monument during his time in UFO by writing hits like ‘Doctor Doctor’ and ‘Rock Bottom’ amongst others. His playing has had monumental influence on several generations of guitar players.

Back in 1979, the “German Wunderkind” decided to be his own boss. He founded the Michael Schenker Group aka M.S.G. and released the masterpieces‘Assault Attack’ and ‘Built To Destroy’, the live legacy ‘One Night At Budokan’ as well as the McAuley Schenker Group pearls ‘Perfect Timing’ and ‘Save Yourself’. Around that time, outstanding musicians such as Billy Sheehan (Mr. Big), Don Airey (Deep Purple), Cozy Powell (ex-Jeff Beck), Chris Slade (AC/DC), Pete Way (UFO) and Neil Murray (ex-Whitesnake) were all invited by Schenker to play with him. M.S.G. also became the home of great vocalists, most notably Gary Barden, Graham Bonnet(ex-Rainbow) and Robin McAuley. Those guys were also a part of the comprehensive Michael Schenker Fest, whose celebrated Tokyo show was released as live CD, DVD and Blu-ray this March recently passed.

Now the time has come for Michael Schenker to move another step forward: He fulfils the long-awaited dream of all hard rock fans by entering the studio as Michael Schenker Fest. The band have just started the recording process for a brand-new studio album with producer Michael Voss. Its release is set for spring 2018 through Nuclear Blast, the band’s new record label.

Comments Schenker:
“I am very happy to have signed with Nuclear Blast Records and I am looking forward to releasing a killer Michael Schenker Fest studio album in the spring of 2018. The album will bring together past and present in the form of 3 original M.S.G. singers – Gary Barden, Graham Bonnet & Robin McAuley – and the current Michael Schenker’s Temple Of Rock vocalist Doogie White (ex-Rainbow). Keep on rockin’!”

With this latest signing, a long-desired dream came true for the South Germany-based label. Owner Markus Staiger grew up with Michael Schenker‘s music and is also one of his greatest admirers:
“I’m proud to be able to work with the ultimate guitar god, Michael Schenker. He has always been my idol and he’s the reason why I started to play the guitar when I was 13 years old. But I was ungifted in that area, so I had to stop and decided to found a record label instead. It’s a great day and I feel happy just like back in the day when I was listening to ‘Lovedrive’ and ‘Michael Schenker Group’ for the very first time, and went nuts! Thanks!”

Previous article
Thompson Gets His Classics Out
Next article
Lounging Around