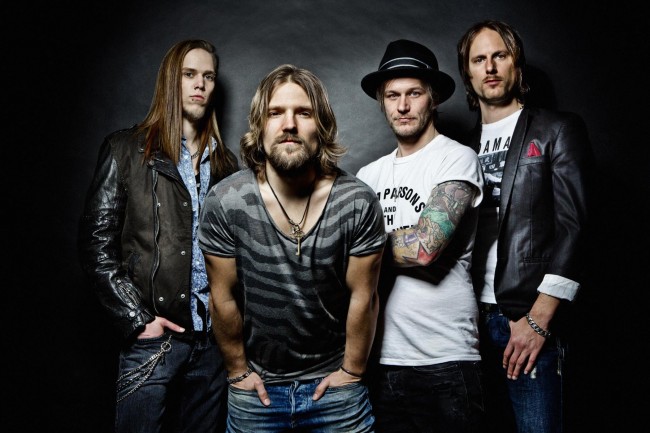 Everything is running smoothly for the gentlemen of THE NEW ROSES.

Their international record deal is signed and THE NEW ROSES have been touring Germany, Switzerland, France and Spain very successfully since the end of March, and now the charismatic rock stars from Wiesbaden are announcing another highlight.

THE NEW ROSES will be rocking the fan mile on June 6, 2015, at the Brandenburg Gate on the day of the final match, at 5 pm just 4 hours before the match starts.

Singer Timmy Rough:
“THE NEW ROSES are proud to participate in this mega-event and guarantee a top-class rock performance the soccer fans!“