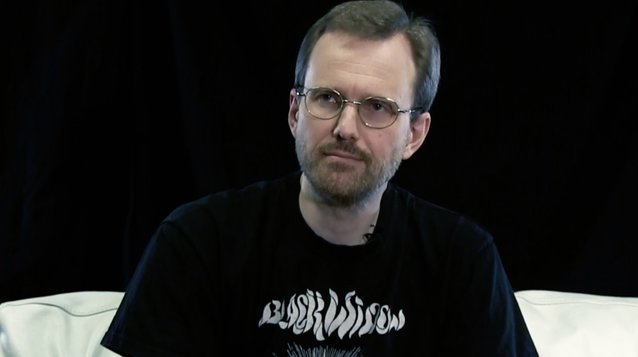 As well as playing classics hits from over the last 3 decades, the band will also be performing new tracks off the forthcoming album Beloved Antichrist. We spoke to Christofer about touring in the UK and asked him what fans can expect at the UK shows:

THERION have also unleashed the fourth single off their new album today.

Beloved Antichrist will be in stores on February 9th.

Pre-order Beloved Antichrist on a variety of formats, here:  http://nuclearblast.com/therion-belovedantichrist