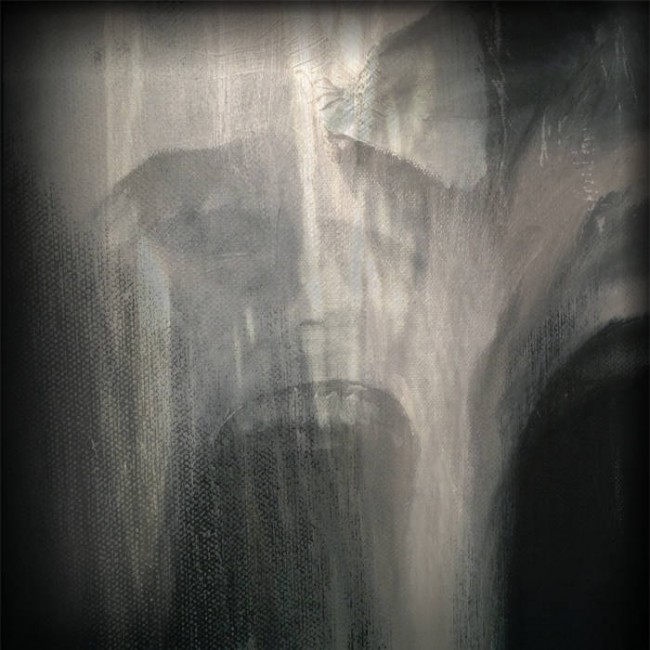 Hailing from South Wales, Tides of Sulfur are looking to capitalise on successful shows with Iron Witch, Slabdragger, Diesel King (and many more) by pushing out their strongest release to day. Shaking off the slow and methodical earth-crushing riffs in favour of hardcore/crust tinges, Tides of Sulfur have shown a level of energy and urgency in this release than South Wales has seen in many a year. The Air Turned to Acid are looking to bring their nihilistic sludge to new ears with this new split-release having gained a lot of praise following their appearance at Cardiff’s Red Sun festival earlier this year.

The Split is being released digitally and on cassette via F H E D, a Cardiff-based promotions group/record label that cover Grindcore/Sludge/Doom and anything that is louder than hell and heavy as time. As well as releasing records for The Atrocity Exhibit, Seabastard and Human Cull,

F H E D are responsible for bringing Conan to Cardiff two years in a row, as well as bringing renowned acts such as Slabdragger, Iron Witch, Opium Lord, Monolithian, Gurt, Witchsorrow and Moss to Cardiff for the first time.